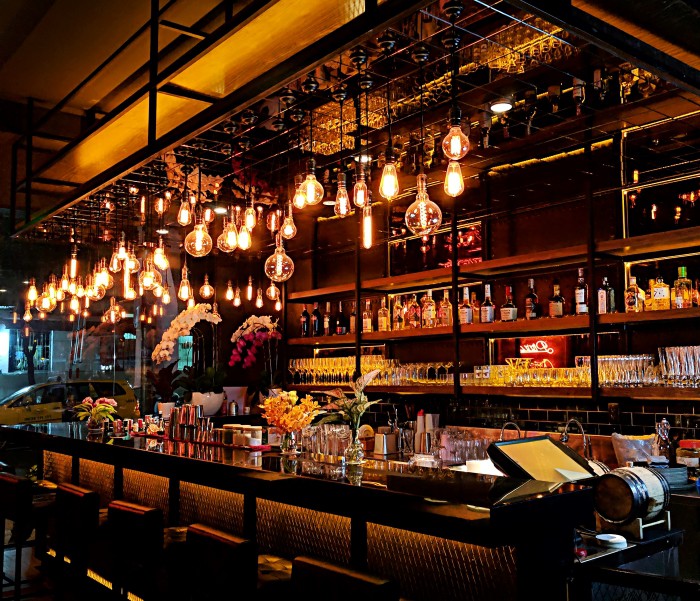 The UK government’s freeze on alcohol duty is to be extended until August 2023 to help UK hospitality venues amid rising costs.

Treasury minister James Cartlidge confirmed that the increases in duty on beer, wine, cider and spirits, which were outlined in chancellor Jeremy Hunt’s Autumn Statement, would not be going ahead.

Kwasi Kwarteng had initially implemented the duty freeze in September, and the latest announcement ensures it will remain in place until a new tax system comes into force in six months.

“Today’s announcement reflects this government’s commitment to responsible management of the UK economy and supporting hospitality through a challenging winter,” said Cartlidge.

“The alcohol sector is vital to our country’s social fabric and supports thousands of jobs - we have listened to pubs, breweries and industry reps concerned about their future as they get ready for the new, simpler, alcohol tax system taking effect from August.

“That’s why we have acted now to give maximum certainty to industry and confirmed there will be just one set of industry-wide changes next summer.”

The new alcohol tax system, which will come into effect from 1 August 2023, will set duty in accordance with the drink’s abv.

To give the wine industry time to adapt to the system, all wine duty will be calculated as if it were 12.5% abv for the first 18 months of implementation.