Celebrity bartenders - a force for good or bad?
by Jake O'Brien Murphy / 16 December, 2022 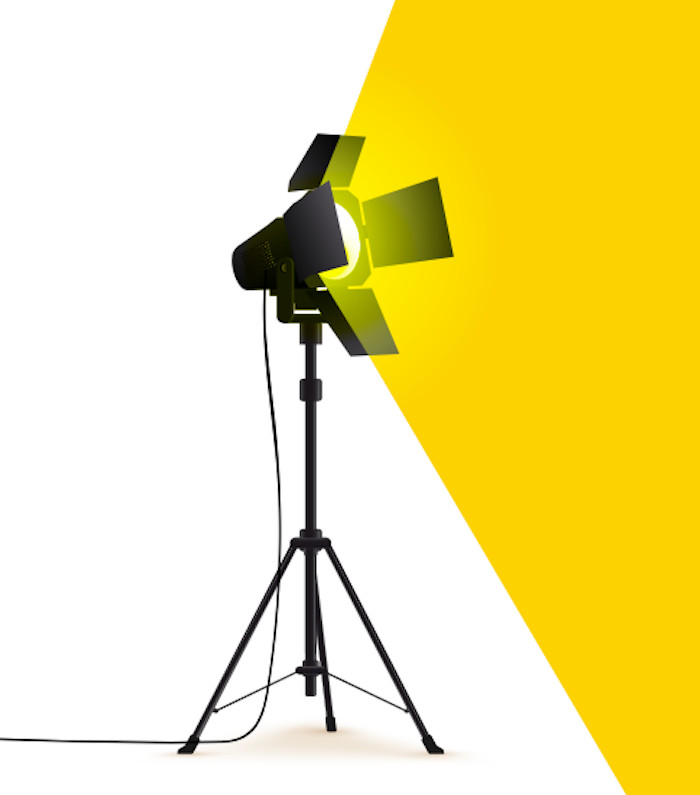 With a seemingly constant stream of ‘celebrity’ job-holders hitting TV screens, Jake O'Brien Murphy wonders if the bartender’s time will come. And what it might look like.

Celebrity culture is a part of modern life and I’m not opposed to it. I say that because I don’t want it to seem like I think I’m above it. It’s the exact opposite, I’ve met a few actually famous people and I can’t help but behave like a yammering tit around them. I once gave Peter Dinklage, Game of Thrones’ Tyrion Lannister, a Rennie. He had asked for one – it wasn’t unsolicited indigestion relief. If anything, his heartburn made me respect him more. It’s humbling to know such an accomplished thespian can also get a bit gippy. What followed was an utterly delightful experience until he thanked me and I replied “Rennie time”, with a wink. A WINK. The man has an Oscar. I assume.

Before we get into the meaty bits, it’s best to establish a few things. Primarily, it is important to point out that the hospitality sector is historically made up of an ever-shifting workforce. Those of us who are career professionals, the kinds of people who take notice of Class, Tales of the Cocktail or 50 Best, therefore constitute a smaller demographic. As such it’s important to remember that fame exists on a scale relative to the community it engages with.

Those same awards, Class, TOTC, 50 Best, along with the big brand-sponsored cocktail competitions – Bacardi Legacy, Patrón Perfectionist, and Diageo World Class – undoubtedly help create unique circumstances of acclaim in which the earliest notions of celebrity can set root. Certainly, in their own way, each of these draws on individual ego, ambition and the desire to be recognised for personal achievements. That sounds cynical – it isn’t. Well, isn’t in part. I genuinely think they help to create benchmarks and set examples that allow others to see what is attainable. For balance, I have been asked more times than I can count: “How can we get into the top 50?” Personally, that feels like it misses the point. It is important to remember that competitions and awards are businesses and as such operate out of self-interest, the primary motivation of which is financial. They are nice to win, but certainly they are not the sole arbiters of success or acclaim.

At this rate, it is perhaps inevitable that there will be celebrity bartenders. What that looks like is the burning question. Netflix has a show called Drink Masters, a competition format in the cookie-cutter shape of Bake Off. My feelings towards it are positive. It’s very fun. It hits all the notes you’d expect – big personalities, emotion and overwrought dramatic tension. I particularly like it when my wife looks to me for my expert opinion, like I’m on Match of the Day. I also respect Julie Reiner and Frankie Solarik immensely. However, I still wanted to dropkick my telly out of the window the moment the phrase “create a masterpiece of liquid art” was uttered.

I sincerely hope a celebrity bartender is a force for good. If we look tangentially at other professions, it should give us a good idea of the possibilities. David Chang does a pretty good job promoting his profession in an authentic way. As do Meera Sodha, Nadiya Hussain and Brad Leone. These people act as the benign and benevolent gatekeepers of their specific realms – offering a superficial peek into something much deeper. There are certainly candidates among the global intelligentsia of “famous” bartenders now who I think could present a legitimate and entertaining account of what we do.

My single hope relies on that legitimacy. It would be a profound shame if the celebrity was simply performative, vapid or associated with the profession by name and nothing else. Social media has democratised fame. Never before has celebrity been more attainable, and consequently never has it been so diffuse. Instagram bartending is in itself a thriving industry. I don’t have a problem with this per se, although every time I see an influencer who is unencumbered by the realities of working three doubles back to back, post a heinous drink it is like a thousand piss-covered daggers flying into my unblinking eyes. Other than that I don’t have much of an opinion. Anyway, maybe I’m wrong about everything. All I know is that, collectively, we belong to a profession that has unique stories, values and customs that are worth sharing.