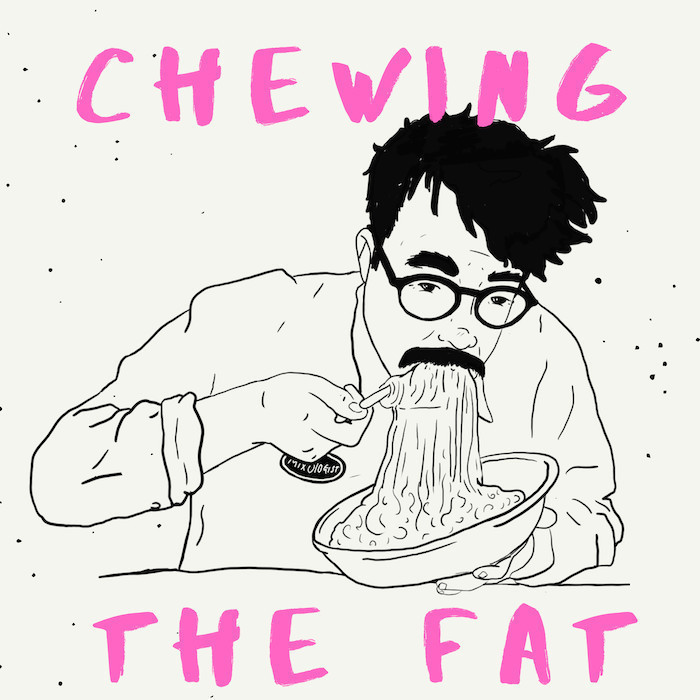 In the latest episode of his quest for bar snack nirvana, Jake O'Brien Murphy finds himself at Kol, eating elevated Mexican nibbles.

Recently I found myself looking at the Antojitos menu in Kol’s Mezcaleria. I was visiting to drink interesting mezcal and other agave spirits for an article. Antojitos literally translates to “little cravings” and is the most poetic couplet imaginable to describe those minute twinges you feel over the course of a comprehensive flight of alcoholic Mexican esoterica.

I was initially hesitant to write about the Antojitos considering the universally lauded, Michelin-starred, really rather nice restaurant KOL just upstairs. For obvious reasons it felt a bit out of my depth and in the words of Wayne Campbell and Garth Algar “You Big, we small”. Then again, the more I thought about it, the more I found the idea of elevated bar snacks captivating - that is to say, I haven’t wasted this much of your time to back out just as things get interesting. Each of the Antojitos comes with an accompanying anecdote to give a little context to what’s going on in front of you. It’s immediately clear that the daily prep list for both food and drink must stretch to infinity like the opening crawl of a Star Wars film. Strictly speaking, bar snacks don’t tend to need a backstory, they answer a much more immediate call than that, but then again most bar snacks don’t come with these credentials.

Take the quesadilla - Kentish Oaxacan cheese, Wild Garlic, Guajillo - which is instantly familiar in a way that felt wholly unknown. That feeling that comes with hearing a recording of your own horrible voice or being outside of school hours as a teenager and seeing your Geography teacher shopping for a bra. You’re familiar with the actors but not necessarily the play. Anyway, it was better than any quesadilla I’d ever eaten, which I admit feels like a descriptive cop out, but it’s true. So shove off.

Kols Kentish Oaxacan cheese is virginally milky with a kind of chubby innocence. This is cheese without original sin, clean and light, the kind of stuff you’d find in the Pope’s fridge. Next to the stolen gold and sacrificial wine. It also possesses the ideal elastic stringiness to furnish a cartoonishly satisfying bite. It was folded into a pleasing hermetic envelope of masa tortilla spiked with a narcotic amount of wild garlic and a needle of bass-boosting guajillo.

Quesillo, or Oaxacan cheese as I found out, was brought to Mexico by Italian friars and in turn, through serendipity and enterprise, has found its way up the M20. To a Kentish cheesemonger to create something both old and new. That's the kind of idealization that makes the bar snacks at Kol Mezcalaria unlike anywhere else I know. Functionally what we are talking about here is a hot pocket that is suggestive of human possibility. A smarter person than I would maybe be inspired to consider the implications for future food systems or even the tricky subject of culinary ethnography and authenticity.

Motivated in no small part by the house mezcal El Pino, I sat over a deep, earthen bowl of langoustine ceviche. It was as fishy as receiving an urgent email from the Congolese crown Prince. Ceviche is a bar snack as much as it is a rogue state, conventional rules don’t apply to raw-ish fish. Especially when it comes to bar snacks. The whole thing felt fresh, invigorating and abundant. The blackcurrants added a depth of acidity that, forgive the cackhanded provincial comparison, had a gratifying Ribena-ish cut through. It reminded me of eating fresh seafood in the coastal towns of Cornwall and Devon where roll-neck jumpers are mandatory, the rain is so violent it leaves bruises and the locals all hate you.

Elevated bar snacks are a tough proposition for a number of obvious reasons. It requires an understanding of the particular kind of appetite that comes with a good drink. Bar snacks and any liquid offering should really march in step. At their most satisfactory, they bring time outside of that tiny moment of consumption to a complete stop. I call it the “oh fuck” paradox, simultaneously nourishing and personally fulfilling.

That’s no easy task and therefore the offering has to be reflexive and able to be executed with minimum fuss innumerable times throughout the night. There are of course countless examples of this done badly, with superficially elevated dross, designed to separate a botulus businessman from their Cayman Island cash in the most cynically cloying way possible. Most of the time it’s an indefensible collision of junk food and items of “luxury” which makes the absolute least of the potential of both parties. Eg. a truffled hummingbird and gold leaf doughnut in a jus of saffron and fifty-pound notes so morally heinous it debits your immortal soul. Kol’s Antojitos are proof enough to reassure the romantic part of my mind fulfilment of those little cravings can come from something humble and still deeply involved. As long as it comes with lots of mezcal.