The opportunity of failure - how bars can be reinvented
by John Ennis / 25 October, 2022 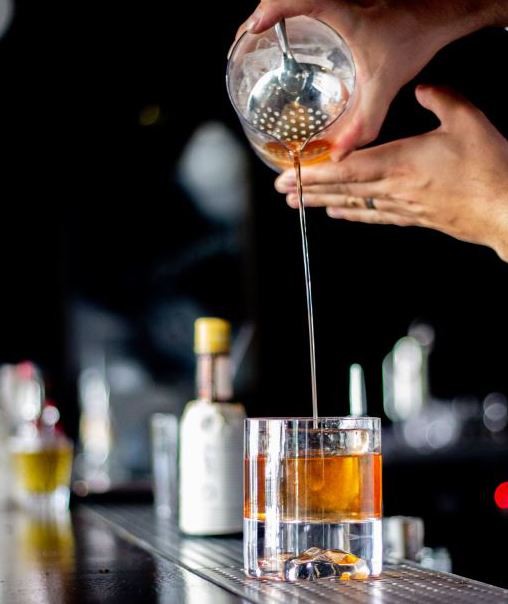 John Ennis of Graffiti Spirits Group spotted signs that a number of his venues were failing. Reinvent to succeed, he says.

"I've missed more than 9,000 shots in my career. I’ve lost almost 300 games. Twenty-six times, I’ve been trusted to take the game-winning shot and missed. I’ve failed over and over and over again. That is why I succeed,” - Michael Jordan.

At Graffiti Spirits Group, we have had our fair share of failures and without them we wouldn’t be where we are at today. Recently, we had to take the decision to close Santa Chupitos in Liverpool. It had opened in 2009 and for many years traded like it had nothing to lose. Fearless in its vision for what an independent venue could be in Liverpool, it paved the way for many industry folk to dare to be their own bosses.

But the past two years have proved too much for the bar. For many venues, the pandemic exposed weakness in even the best-laid of plans. The bounce-back loans, grants, rent breaks and freezes on business rates prolonged the inevitable. If there’s an issue with free money, it is that there is no one there to tell you how to spend it. You pay some debts, you make some improvements, you train some staff, you Covid-proof your venue but ultimately, there are wider issues at work. If business levels don’t return, it’s only a matter of time.

We realised that not only had our clientele changed considerably, the market had changed. We’d lost staff, and with all the adaptations to survive the pandemic, we’d lost sight of the fundamentals – what made the venue what it was.

So what to do? We could have carried on, getting by on lower revenue, but we decided to accept the failure, embrace defeat, and try something new. With the failure of any venue it hurts to know something went wrong and that’s ultimately down to you, but that doesn’t mean it’s the end of your business. If you still have the passion for what you do, you just need to make a plan, learn from your mistakes and use them as the platform to build a success story.

With any failing venture, you have to forensically analyse what has gone wrong. This is what we did – and as much as the process hurts, it’s crucial to moving on.

So what were the key points that sunk the business?

So what is the plan moving forward to not let this happen again? No more debt. The business will start with no debt. At the point of needing capital the directors will fund it themselves. Set out a direct plan to attract the clientele you do want and also anticipate how this may change over time. Basically, leave yourself room to adapt.

Keep your concept relevant (there’s no point in having a concept that sells snails and foie gras with fino sherry if you are based in Blackpool – no offence Blackpool.) You need to tailor your concept so if you have to strip it back it still has the core fundamentals of your business.

Haggle over the price. Batter your suppliers down to the penny. If they won’t help you now they won’t be any better in the future when you might need them. Now set your pricing. If you can get over or around 75% GP, you are on to a winner. Now if you can’t price your product at 75% due to the clientele, then it’s telling you something. Your guests aren’t ready for what you are trying to sell them. Finally, get the brand support you need. But don’t lie to them about your business, as you’ll be only burning a bridge. Get stock and cash. Trust me, Diageo and Bacardi didn’t suffer like bars did during Covid. 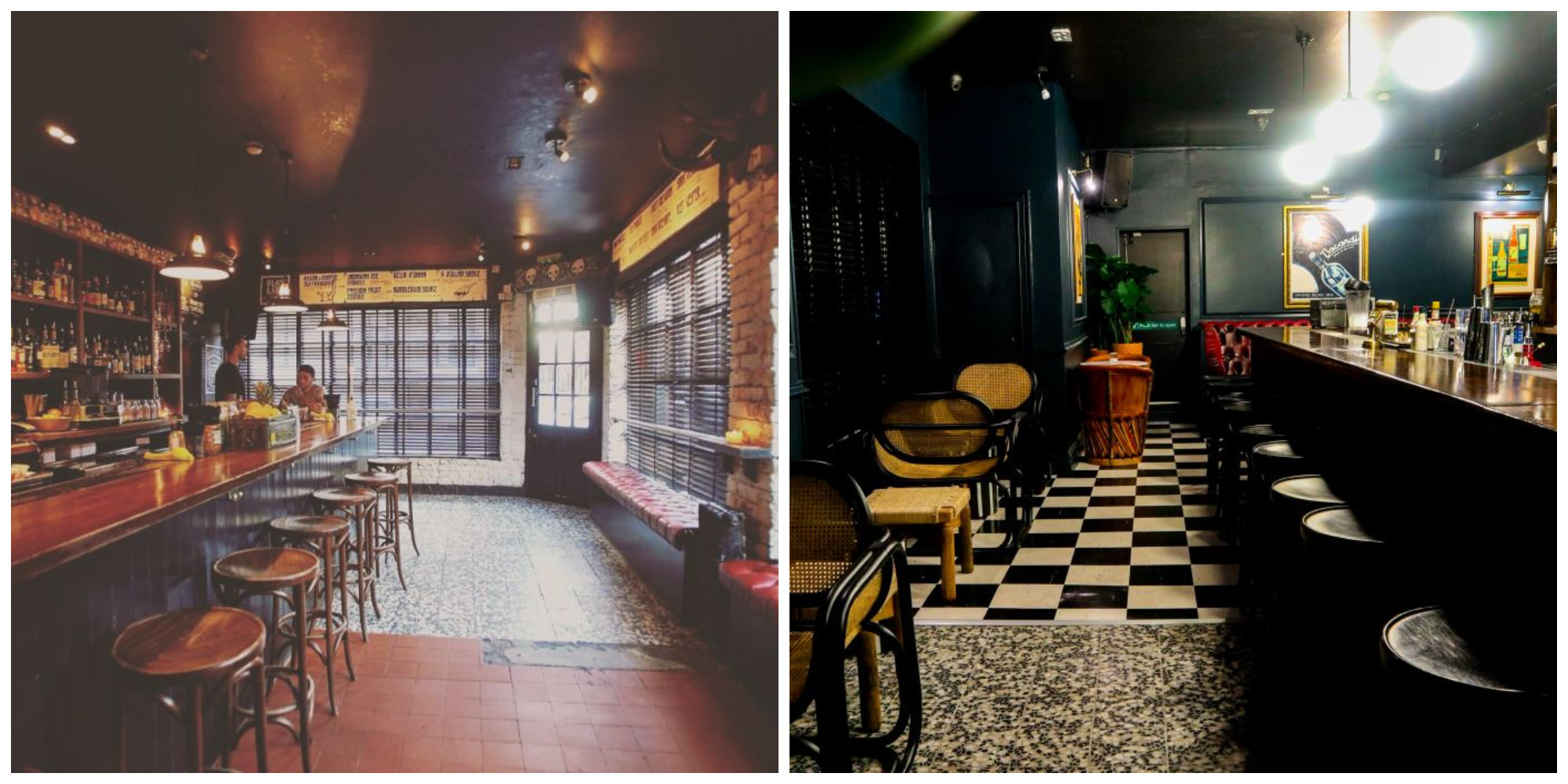 After we made this list we sat back and reflected on the great opportunity in front of us – a chance to start again. An opportunity that would not have arisen if it wasn’t for Covid. After this health check on this business we decided to go through our portfolio to see if we could see signs of any of the other concepts struggling. Lo and behold, we found two other business that were failing. Slims on Bold Street – an American diner – and El Bandito – our famous tequileria – were both on the same path as Santa’s. They were hidden in plain sight due to the way our company is structured and the fact they shared staff with other venues.

There is no way that El Bandito should have been failing. So the plan there is to just hit the reset button. We’ll have a thorough clean and tidy up, get the staff retrained and give the concept a little refresher – a reminder of why we are here and what we do. El Bandito only exists to spread the good name of agave, so that’s what it will continue to do, but it will be better at it.

For Santa’s the prognosis was terminal. The name had been too damaged to continue trading. Nick Thomas – a life-long friend and business partner in several of our projects, including Bold Street Coffee and Salt Dog Slims – had a plan. It turns out he’d been sitting on a concept, waiting for the moment to bring it forward. He described his vision to me and Grafitti Spirits Group co-founder Matt Farrell as “a London hotel bar-style of service with Caribbean drinks”. And so, Manolo is born.

Expect white linen, phenomenal reimagined classics, pristine glassware and a well-stocked but carefully selected back bar. Plus all the Nick Thomas you can handle – I’ll also be joining the new concept as head bartender. It’s important to be hands-on when you launch a concept. What’s the business plan? To simply follow my own advice, not straying from the points above.

Slims on Bold Street, however, is a different story. This one has debt, a change in sentiment, bad GP (due to price increases, there is still only so much you can charge for a burger) and has been impacted by a road closure for pedestrianisation. It also suffers from the saturated casual dining market and, finally, the chef shortage. It’s enough to make you give up on a site, but are we giving up? No. But it’s a no with conditions.

The conditions are: it takes on no more debt, it re-evaluates its P&L to accommodate its current financial situation, a restructure of the current company structure and assets and a date is set for the turn around. If it’s not in better shape by the deadline, there are only two options remaining: hand back the keys or sell the venue, which would probably only cover a portion of the liquidation.

Not everything works in hospitality for an indefinite amount of time – an overnight success can fail just as quickly. Accept it – that’s the risk you run when you follow your dreams. Failure is painful, but it's inevitable on the path to success.