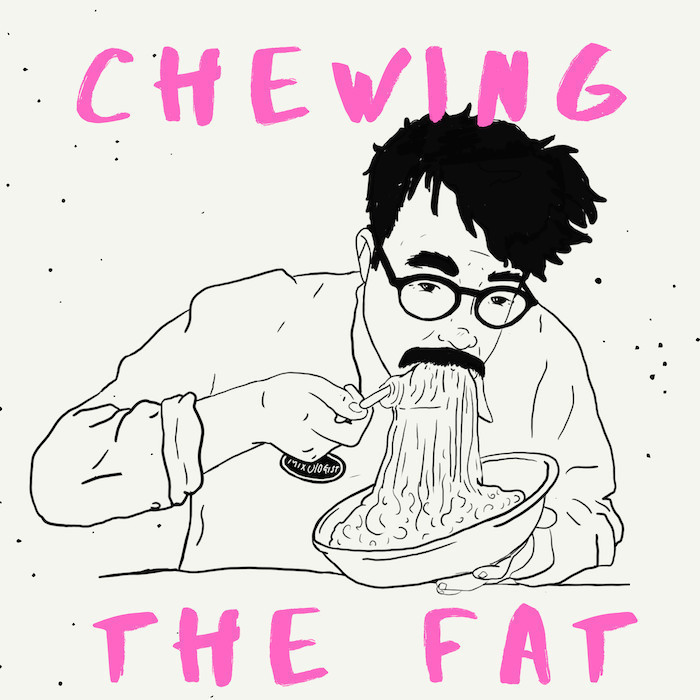 I want to talk about sausage rolls. When don’t I? The sausage roll's appeal as a bar snack is in its straightforward, steadfast form. A flaky, pork-filled baton of enduring utility. A true friend to all. It is what I think of as a silhouette food much like the burger, hotdogs or pizza - something universally understood without any need for explanation.

For many, myself included, it is a talismanic pub snack. Though what really sets it apart from all the roster of fast food is its particularly British ugliness. A beige log of tumescent grey-pink goop. Yummers. Yet despite the visual drudgery, much like Noel Edmunds and Skelmersdale, it is still part of the fabric of the United Kingdom.

The other fast foods are recognisable as the cud of transactional aspiration. Thankfully, this seems to have skipped over sausage rolls for nothing other than the snack's perceived provincial unsightliness. There are hundreds of thousands of hours of glitzy advertising for Mcdonalds, KFC and Burger King. Providing enough brightly coloured, syrupy imagery it’s like being repeatedly jabbed in the eye by a DibDab. More money has gone into hawking the vaguely-meat-like biomass we call McNuggos than has gone into anything actually meaningful, such as figuring out whether or not Jacob Rees Mogg would cast a reflection in a mirror. I’m waiting for the inevitable moment where cross-brand promotional advertising comes to its logical conclusion and a Kardashian marries and immediately divorces the entire Pound Saver Menu™.

If there is any equivalent advertising for a sausage roll I imagine it’s grainy film footage of municipal dinner ladies in anoraks, standing at an assembly line punching sausage meat into pastry like ammunition casings. “FEEDING A NATION ON THE MOVE” would be the tagline and it would be narrated by a puce-faced hereditary peer with dried Weetabix for vocal cords. I did once hear a man in a pub in Wigan recognise the unique attraction of sausage rolls saying “y’can punch a c**t with one hand and not ruin y’tea”. Though it’s hard to dispute such a well-articulated point, I must admit, that my ambitions for sausage rolls differ slightly from GBH.

There’s a schism in opinion with sausage rolls - which comes down to two main schools of thought; hot or cold. This ignores other more contemporary, albeit well-intentioned, meddlings. Masala spices, pumpkin, hoisin, lamb kofta, chicken, game meats, wild mushroom duxelles, Iberico, Nduja, hard cheeses, soft cheeses not to mention veins of ketchup or mayonnaise pipped through the centre reminiscent of a cross-section of a clotted artery. All fine, some better than others of course, but in every conceivable way a downgrade from the stalwarts of all butter puff pastry, minced pork, fat and herbs.

Hot or cold is simple enough to answer, wherever possible, like in a bar, sausage rolls should always be served hot. Anyone who says otherwise is either as thick as bricks or a genuine extraterrestrial alien. A cold sausage roll means solidified fat, which initially possesses a gritty texture that then coats the mouth with a waxy film as it starts to warm up. That same fat also leaches into the pastry as it moves from hot to cold causing a transparent, floppy, languid exterior. No thank you carbon-based lifeform, back to Tralfamadore with you.

Trust me when I say, you always want a hot sausage (lol) and dry, delightfully crisp pastry that sounds like the pages of the Racing Post being ruffled. Addendum; you really don’t need to serve it with anything. There’s a compulsion towards over-elaborate plating, or as my mum would say “fur coat, no knickers”. The worst possible example of this is one of those sedentary side salads with micro-herbs and a piss-vinegar dressing. Don’t. Over. Complicate. It. If you must, it’s Coleman's mustard or brown sauce applied with a trowel.

The perfect sausage roll does exist by the way. It’s the Ginger Pig Sausage Roll, a lumbering, hunchbacked snack the exact dimensions of a Fiat 500. Large? Yes, but in regards to the metric flavour v proportions, the heft is necessary. That being said, it comes with the caveat that the calorific intake of a single Ginger Pig sausage roll is the equivalent of trying to chew your way out of St. Pancras if it were entirely made of fudge. Anyway, I like any bar snack that flakes so liberally that if I ever went missing my loved ones could follow the trail of crumbs into whatever bush I’d fallen into.