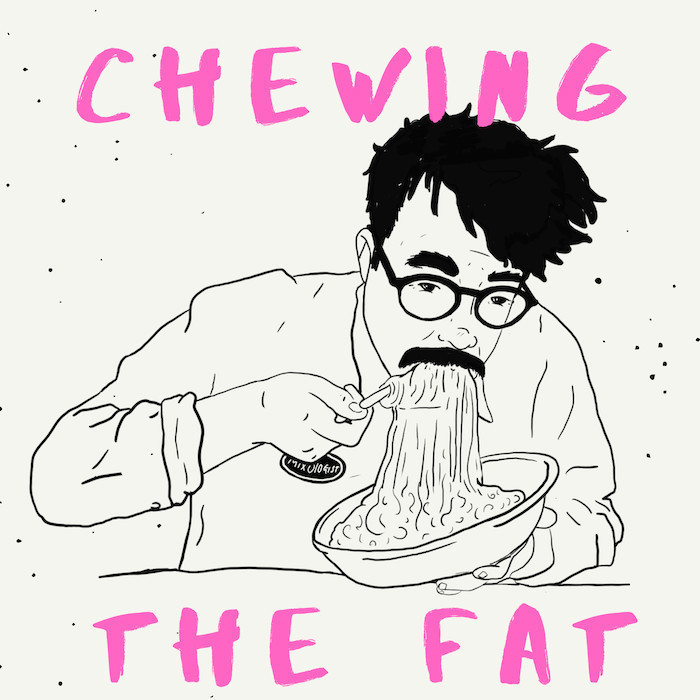 You wouldn't think a column about something so trivial as bar snacks could get political. Amid the spiraling cost of living, it has to, says Jake O'Brien Murphy.

Let’s admit it, Chewing The Fat is daft - it isn’t meant to be taken seriously and it never was. I write from a place of giddy joy when I’m talking about food. I started the whole thing because bar snacks like cocktails, spirits and wine punctuate the spaces in between my visits to bars.

I chose bar snacks because it’s a topic that has caused more impassioned discussions and genuine arguments amongst friends - in short, there’s no barrier to entry with a toastie. However, I can’t in good conscience continue to write about food without addressing the gravity of the present situation. I don’t particularly want to politicise a column that takes hotdogs and curly fries so seriously, so in what follows, I’ve tried my hardest not to.

That being said - fuck the British political system and fuck the politicians that propel it. Goodness, I am awfully sorry! Pardon me. That just came out, like one of those horrible mini-mouths-sicks you unaccountably do sometimes, but much worse because I had Nadine Dorries in my head.

At this very moment in time, for most of us, it feels like, no matter how financially tentative and cautious you are, whichever way you step, you’re destined to tread in a pile of shit so vast you’ll need a snorkel just to find daylight. The very term “cost of living” is an example of the mitigating politico doublespeak that intentionally belies the severity of the issue. Copper-plate bullshit to the layperson. It makes suffering abstract - addressing human misery in the cold, sterile economic parlance of austerity. If you called it what it was “the spiralling price of mere existence” I imagine people would be less inclined to budget and more inclined to tear down parliament for the kindling. One thing is for certain, this isn’t normal.

People across the country are facing record levels of food poverty and inequality despite a surplus of food. 7.3 million adults experienced food inequality in the month of April, that's 13.8% of households in the sixth richest country in the world. At the same time, stratospheric energy bills, inflation and wages translate into real terms means that thousands of venues face imminent closure. Once again the hospitality sector is in a state of existential peril while politics is in a state of moral atrophy.

In light of it all, I couldn’t help but take stock. As human beings with human emotions and foibles, in such trying and difficult times, the nature of hospitality is cause for celebration. It is a defiant display of humanity. At its core, stripped of the frills and elaborations, it is simple. Hospitality says; “Sit down at my table and allow me to share what is mine”; hospitality is the spirit of solidarity, compassion and human tenderness.

Outside of the financial imperative that forms individual livlihoods, hospitality seeks to level the playing field, it serves as an inclusive meeting point for all and serves the fundamental human need for sustenance and companionship. We should never underestimate the power of a proffered hand. The existence of food banks in this country is regrettable, but, their requirement speaks to something larger, something fundamentally, critically broken. Foodbanks and those who staff them exemplify the highest capacity for human kindness. Their efficacy and systems of operation may be open to scrutiny, but the central maxim of treating people in food poverty with dignity is a display of the deepest elements of compassion.

I’m acutely aware that a semi-humours, poorly written and superficial column about bar snacks during times like these has to at least acknowledge its own privilege in being all of those things. That being said, I’m going to continue, where I can, spending time in bars eating and drinking and putting money in tills. I’m also going to keep writing about it. I’m going to support businesses and individuals where I can because as we’ve seen without hospitality, we lose a part of being human.