Ian Burrell on the return of RumFest
by Sponsored Content / 22 August, 2022 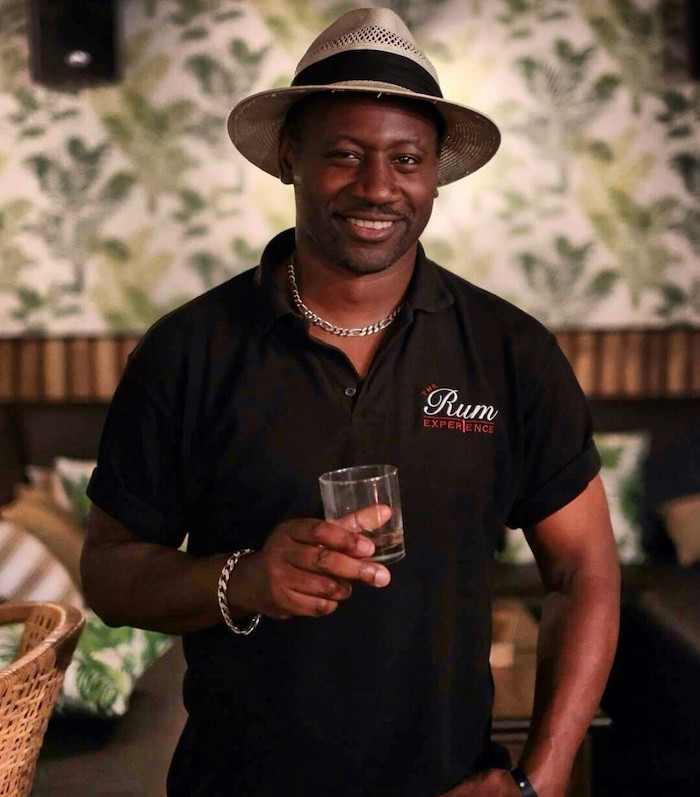 Following a return to a physical event in 2021, RumFest is coming back in October for three days of tastings, talks and masterclasses. CLASS caught up with founder Ian Burrell as the festivities approach.

“RumFest is a means of getting the producers liquid-on-lips-moments and getting valuable market research and feedback about their rums,” says Burrell.

“But, it’s also a way of getting several like-minded people under one roof to share rum experiences with each other. I'm looking forward mostly to seeing the rum family. Loyal and regular customers with their new friends, the rum producers from all over the world and of course the new Rum Kids on the Block as there will always be rums at RumFest that I have never tasted before.”

Since Burrell founded the festival in 2007, the show has followed huge changes in the UK rum conversation and the category has gone from strength to strength.

“RumFest has grown with the category over the years as we are seeing more styles of rums than ever. At the first event we had about 60 different rums, today there are over 300 different rums at the event.

“And we’re also seeing more rums from countries that have never thought to expand their marketing beyond their own borders into markets such as the UK. The RumFest, over these past years, has been an important part of the rum category's growth in this market.

“Spiced rums have grown incredibly fast. Some may say too fast as there are some great rums that are spiced, and some that are not as good, as some brands have rushed to take advantage of a growing market, sacrificing the core essence of a true spiced rum. That being said, everyone is at different stages of their own rum journey, and RumFest helps them along the way regardless of your own personal preference in rum.”

RumFest will open to consumers on Saturday 15 and Sunday 16 October with the RumFest Trade Day and Press Conference returning on Monday 17 October.

Consumer tickets for RumFest start at £45 for Saturday and £35 for Sunday including a tasting glass, show brochure, access to free masterclasses and all samples at the show aside from Golden Tot rums.