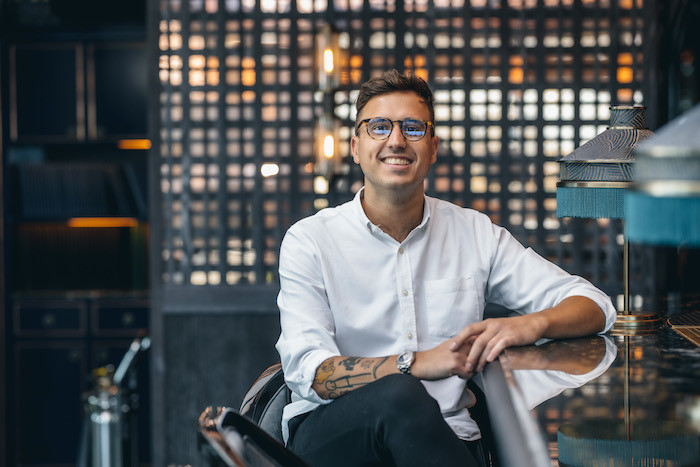 Phoenix Bar at Tattu London has launched its first new bar menu under the direction of former Lyaness bar manager, Will Meredith.

“We’re at the beginning of a very exciting journey here at the Phoenix Bar,” said Meredith who joined Tattu Group as head of bars in May.

“The menu aligns with themes that are common across Chinese culture,” said Meredith. “Each drink has its place and its own culturally significant element.”

The Meridian is a tequila and basil sour inspired by the Chinese meridian system and using basil, a common ingredient in herbology. The Jiyang Colada, is inspired by similarities between the beaches of Jiang in South China and the Caribbean, and the Oolong Old Fashioned uses Oolong tea, “one of the most coveted in China”.