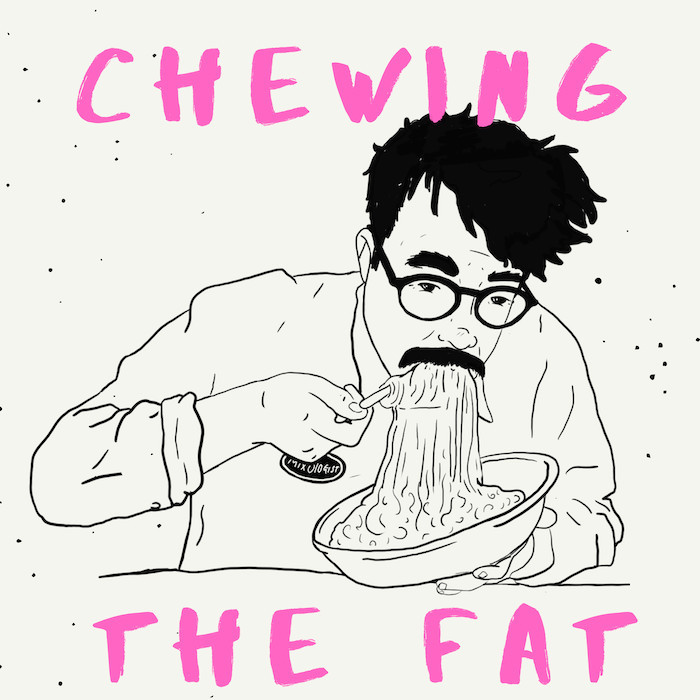 Jake O'Brien Murphy has begun his mission to find the best bar snacks around. His opening gambit is a staple - bread and butter.

It is only proper to start a conversation about bar food with the staples. The combination of bread and butter has always felt like a sort of essential, foundational thing to me. The inciting droplet causing the outward ripple that gave us french toast, tater tots, mozzarella sticks and other such fried delights. Bread is important.

It’s often if not always sourdough of which I am a fan, but a cautious one. It isn’t a unique opinion but I think sourdough is criminally overused in sandwiches. All of the elastic qualities that make it exemplary for mopping up butter, oil and errant bits of dinner make it wholly unfit for sandwiches. Unless of course, you have the vice-like jaws of a crocodile then eating a sourdough BLT will take you upwards of two weeks of cartilage eroding jaw flexing.

I’ve said it before but it’s worth repeating; butter is the grammar of deliciousness. It gives all tasty things form. Proper butter, the kind that I see when I close my eyes, sits in a goldilocks state between a solid and a liquid, like whipped yellow joy.

Bread and butter can only be meaningfully improved upon by the last-minute substitution of crumpets for bread. That’s because crumpets are best when they come as a surprise; when they’re the last thing you’d expect and therefore exactly what your soul needs. That’s because crumpets are a near-perfect vehicle for molten butter. The properly prepared crumpet represents an exercise in the textural yin and yang of the crunchy outer and the fluffy inner.

For one glorious but fleeting moment a few years ago the “Beef Crumpet” appeared on the menu at Little Mercies in Crouch End. I miss it so much that I still catch whiffs of its sweet beefy essence on the passing wind. This crumpet was essentially a carnivorous Welsh Rarebit on the kinds of steroids scientists extract from bull sharks. A genuine contender for the perfect bar snack, let down by the fact it can be so cruelly taken away.

Alternatively, the combination of bread, oil and vinegar feels practically religious. A kind of eucharistic metaphor for equilibrium, sustenance and the holy ghost of exemplary GP.  At the centre, it’s all about the tug-of-war between the spiky, green chub of quality olive oil and the brassy acidity of balsamic vinegar.

There’s an obvious comparison to balancing drinks here, which I’ll avoid because that’s boring. Though a bartender did once tell me, that Coca Cola is higher in acidic PH than balsamic vinegar while tilting his head in a performative way that implied I should be shocked and/or appalled. As with most things bartenders tell me, I’m not sure if it was true and regardless of if it is, I made a choice on the spot never to speak to that man again. A fact that makes drinking coke even more enjoyable.

Bread, oil and balsamic is the temperate choice, it does the job in a pinch and is often tasty but in a prescriptive, municipal way. It’s not perfect. It’s an ageing backing dancer with a shelf full of silver medals and a flinty, determined look in her eye. I would even argue that the main strength of this bar snack isn’t in flavour but in its ease of service and therefore its near omnipresence. If you don’t agree, which you’re entitled to, name a place that does bread, oil and balsamic so exceptionally well it’d make me a dirty liar and I’ll go visit.