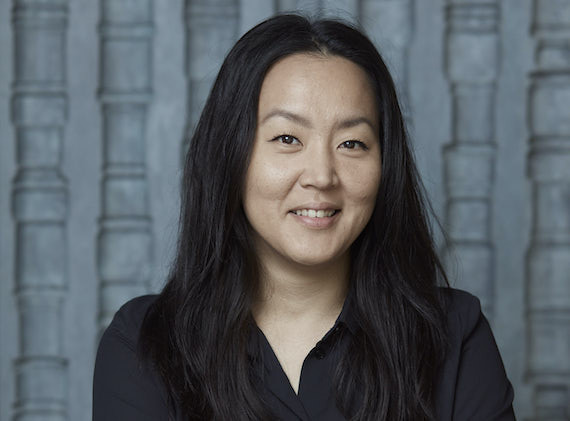 Campari Academy, an educational platform aimed at the global bar trade, has been rolled out globally with bartender Monica Berg named creative director.

The new global digital programme will be headlined by a docuseries called “Perspectives”, which will run alongside the existing on-the-ground Campari Academy network in key markets around the world.

Berg, who is currently ranked number one in Drinks International’s Bar World 100 and co-owner of Tāyer + Elementary, number two in The World’s 50 Best Bars, will be behind the creation of Campari Academy’s digital content.

“The important thing for me working on an educational programme is that I’m given the freedom to do it properly,” Berg told CLASS sister title Drinks International. “In the past we've seen educational programmes using bartenders just as part of their content, but I think they should be more involved in the actual development of content. After all, we know what we need and want to learn.

“Working with Campari has been different because they want to listen to our needs and during the pandemic I think we were exposed as an industry, therefore while it’s important for us to know how to make drinks, we also need to know more about running businesses, changing legislation and generally widen our education.”

Each theme within the flagship docuseries will contain three 10-minute episodes and the first one will be premiered at Roma Bar Show as part of a seminar led by Berg. The following two episodes will be premiered in similar style at Cocktail Spirits in Paris and Tales of The Cocktail in New Orleans.

The first theme will be Community & Culture and will explore the value of bars from a socio-anthropological perspective, why people gather together to drink across a range of cultures, the value of a bar which understands its audience, and how it can make a lasting impact on its customers.

“Rather than just being another training programme, we want to take the insights and vision from someone like Monica and give her the freedom and a platform to teach us.

“One of the key conversations we had with Monica in the early stages was to ensure she had the freedom to be herself. There’s no point in us telling Monica what we want her to do or say because we would never learn anything. She’s the one with the knowledge and expertise in the field, not us.

“The challenge for us has been to build something which isn’t just nice to watch, but actually provides insight to bartenders around the world. And not just top level bartenders, but all levels of the industry from people just starting out behind the bar to the very top.

“This isn’t a commercial tool. The aim is to listen to the bar community and then share this knowledge to as many markets around the world in the most accessible way possible.”