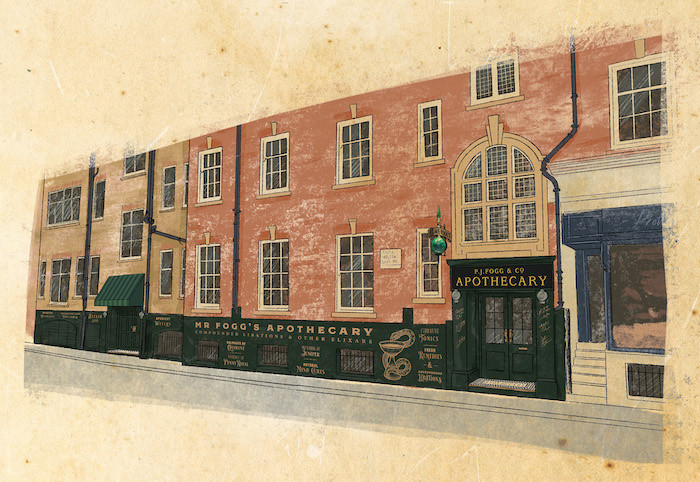 Inception Group - the company behind Mr Fogg's, Cahoots, Barts and other concept bars - has announced Mr Fogg’s Apothecary will launch this June in Mayfair.

Following the Victoriana, exploration theme, Mr Fogg's Apothecary aims to “showcase the vast array of potions and elixirs that Jules Verne’s most well-loved fictional character, Phileas Fogg collected whilst on his epic 80 day voyage around the world”.

The Brook Street venue, directly opposite Claridge’s, will see a “grand staircase” lead guests down to a room decked out in in Victorian-era décor, with decorative features including a long apothecary-themed bar, with weighing scales, grandfather clocks and walls lined with portraits of scientists, botanists and pharmacists 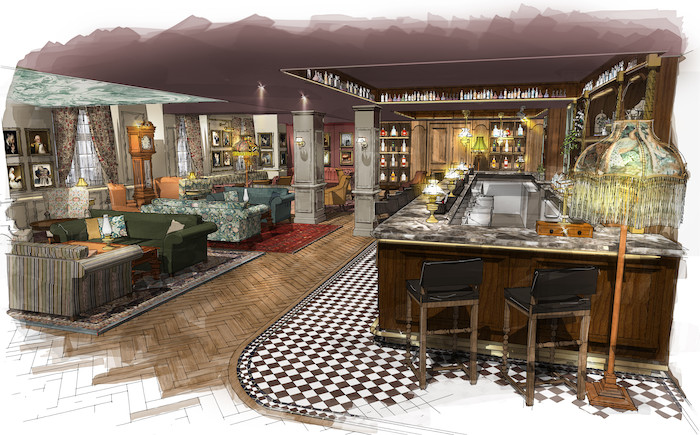