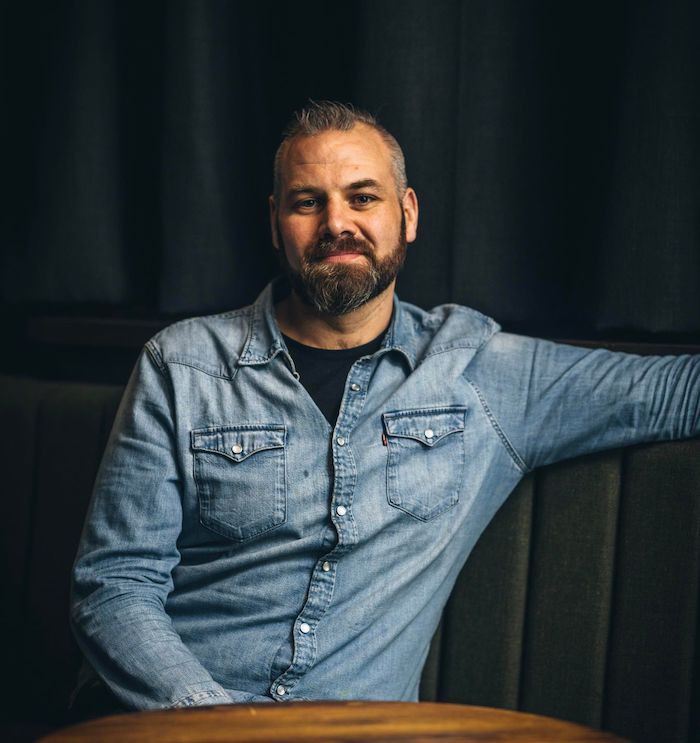 With St Patrick's Day nearing - Thursday 17th March - Aaron Wall from Homeboy tells us what the celebration means to him.

People around the world celebrate St Patrick’s Day and at the same time it is scorned for being an exercise in excess. For me, though, as an Irishman, it’s an opportunity to celebrate one of the most important elements of Irish culture - inclusiveness.

Whatever the direction the holiday has taken or the scale it has become over the years, I’ll be forever proud to say my culture is rooted in showing people – all people - a good time. Be it the music, the dance or the ‘craic’, it’s open to all no matter who you are, what you do or where you come from. It’s fitting, or perhaps even the foundation of this inclusiveness, that Saint Patrick was an immigrant who became a patron saint.

Irish hospitality, of course, goes beyond the annual celebration of St Patrick’s Day. Under the long-forgotten Irish Brehon Laws (the legal system that existed in Ireland before the arrival of the Normans) all households were obliged to provide oigidecht (hospitality) to travellers. This hospitality included food, drink, a bed and entertainment. You see this thread running through Irish pubs and bars to this day and at Homeboy we try to give this spirit of traditional hospitality a present-day spin in our two bars – we call it Modern Irish Hospitality.

For us that starts with a warm welcome, but runs through our drink, food and entertainment offering. We want to see modern Irish hospitality considered as a style of service as 'Japanese bartending' or 'five-star service'. We see an inherent difference in the Irish service style - it’s not that you have to be Irish per se, nor is it about servitude, it’s about genuine pride in taking care of people.

You can see the Irish’s hospitable nature in many elements of life. Even in the stereotypes that you are often reminded of as an Irishman in London. Classically, there’s Mrs Doyle from Father Ted: “Sure you’ll have a cup of tea, go on, go on, go on.” This to me demonstrates a pride and determination to look after someone, with generosity and care.

Even: “Top of the morning to you” (which no Irish person has ever said) captures some of the Irish warmth and positive spirit - it's not just hello, or good morning, it’s more! A fictional phrase it may be but an actual Irish phrase “céad míle fáilte” translates as “a hundred thousand welcomes”. There is an inherent kindness and genuine care in Irish culture. I think the world needs that more than ever after what we’ve gone through.

As much as our hospitality is year-round, St Patrick’s Day is of course the day that crystallises it. So how would I spend my St Patrick’s day? For me it’s an excuse to have hearty, warming food, and some drinks, but most important is spending the day laughing and telling stories, listening to others, seeking out some live music or becoming one with a group of strangers and having a singalong.

So where does St. Patrick’s Day well? Well, it’d be remiss to not suggest popping in on Homeboy in Islington or Embassy Gardens for an Irish Coffee or a Guinness, but as long as you are in a place where service isn’t too stuffy and drinks are flowing you’ll be doing well.

Homeboy is where I’ll be, trying to make our guests’ St Patrick’s Day as fun as it possibly can be. We will have traditional Irish music, with some singer songwriters and DJs and we’ll never be too far away from a dance, speech or a poem - certainly when I’m about.