"We're at a critically important moment for the hospitality industry"
by Jake O'Brien Murphy / 06 October, 2021 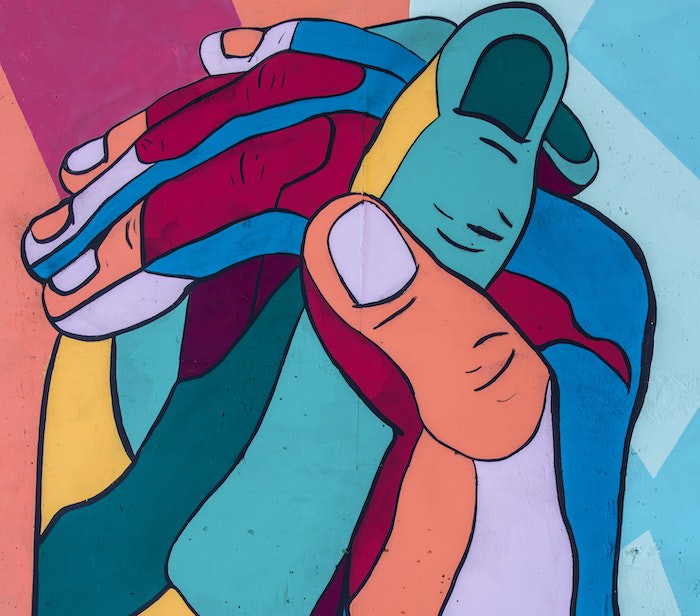 Revisiting his home town gave Jake O'Brien Murphy reason to question the way the cocktail scene is constructed and perceived – and left him longing for a more progressive, inclusive future.

In the intervening space between my Class magazine rants, I’ve had a succession of experiences that have triggered a positive shift in perspective. It all starts where I grew up, Huyton Village, a small town outside Liverpool. At one time in recent history, Huyton was known as “the town that Christmas forgot” in national media, on account of the fact that for consecutive years there were no decorations, lights or events during the entire festive period. Effectively, Huyton became a kind of Dickensian allegory for the damage of zealous government cutbacks.

I was back visiting family a few weeks ago when my mum suggested we try out the new Italian restaurant in the village. I fixed her with an incredulous look – one that smugly communicated: “I live in London and can pronounce gnocchi correctly.” In my experience, you’d be more likely to line dance on the moon than you would find something to eat, that wasn’t luminous, in Huyton Village.

The egg was very much on my face and rightly so. I’d played the part of the elitist culture snob a little too well for my own liking. We enjoyed a perfectly lovely meal. Full of honest hospitality and confident service. So much so that, during my trip, I made sure to visit all of the nascent venues in my home town and you can colour me a convert. Huyton is happening. The whole thing left me feeling resolutely positive in a way I hadn’t anticipated. I’d been proven wrong and that brought me to the realisation that we’re at a critically important moment for the hospitality industry.

Simply put, things don’t have to return to the way they once were. The old ways of doing things shouldn’t be the yardstick by which we measure our recovery. We can be better. The static idea of my home town had been challenged as I failed to fully appreciate the elastic potential of the hospitality industry.

Snap to the bigger picture. Lockdown has tilled the soil and left the landscape of the industry unrecognisable to many, but critically, it has left it fertile for change. The fundamental constants we all acknowledged as little as two years ago, now feel a million miles away. Constants, for example, like the idolisation of the ‘cocktail golden era’, which acts as the archetype for the insufferable moustachioed bartender trope. But, more subtly, sees the fetishisation of a very narrow, geographically slight, overwhelmingly white and oppressively phallocentric scope of drinking history.

That isn’t to say that the cocktail golden age doesn’t deserve collective recognition. It does, of course, but in the modern day, I’d suggest a more proportionate appreciation and one that acknowledges the fallacious nature of cocktail history. It’s hard not to treasure the small collection of timeless classic cocktails I admit, yet that doesn’t need to be extended to the innumerable examples of truly ghastly drinks from the same era. Alamagoozlum anyone? No, thank you. I value my tongue.

Case in point, with hindsight how is anyone expected to honestly believe that a white American man, Jennings Stockton Cox, invented the Daiquiri? On an island full of rum, lime and sugar inhabited by entrepreneurial natives, who incidentally had been making indistinguishably similar drinks for generations? I’m no historian but that whole Stockton Cox story seems astronomically daft. Still, it’s acknowledged as a widely held truth and not for what it is – a clear whitewashing of history.

Of course, that’s a very specific example of a wider endemic issue. How we interact with the mainstream history of what we do seems to me, at a fundamental level, to be under-representative and, I would argue, serves as an example of how institutionalised and systemic inequality can be so deeply ingrained as to appear commonplace. But, crucially, things don’t have to go back to how they were and what is important is that now, more than ever before, we’re at a point in time where we can begin to build new stories and histories that encompass and acknowledge the entire spectrum of human experience.

For an industry predicated on warmth it makes sense to do so. Especially after Covid, where there is so much talent needed across the sector. One way to harness that latent talent is to recognise the diversity of human experience and champion it, which in turn will give rise to the next generation of leaders, whose unique perspectives can take us to places of potential never previously explored. That would be nice, wouldn’t it?