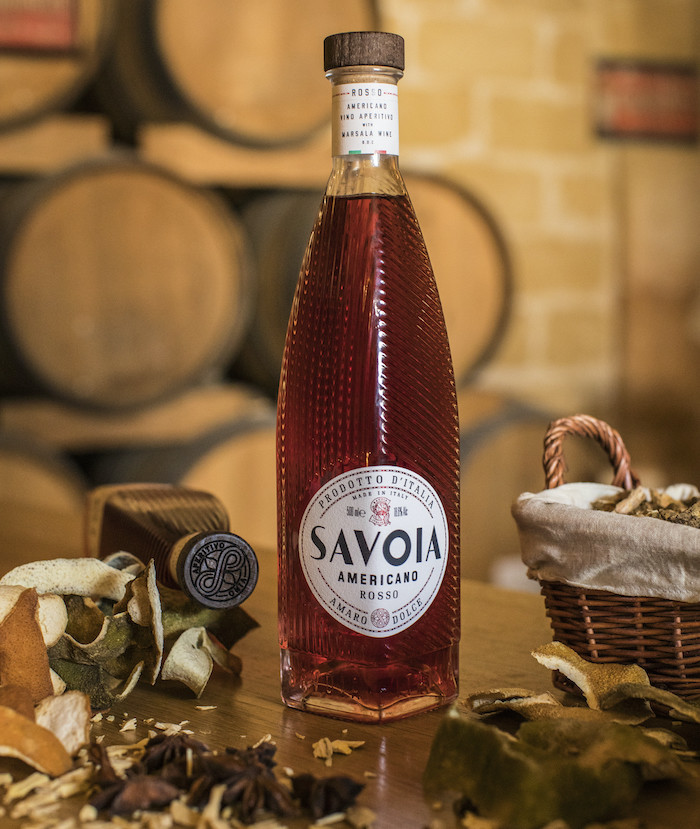 The founder of Italicus Giuseppe Gallo has turned his attention to the Americano category with the launch of wine-based aperitivo Savoia Americano, which is billed as a mid-point between a bitters liquor and red vermouth.

Named after the royal family of Italy, Savoia Americano is said to be made using traditional extraction techniques as well as maceration, distillation and cold-extraction, overseen by Gallo in order to add “a unique amaro-dolce flavour profile”.

Produced in Turin, Savoia Americano sees a blend of Trebbiano (Ugni Blanc) and a 14-month oak-aged DOC Marsala Fine, with aloe, rhubarb and quassia wood, which are balanced with mandarin, pink grapefruit and bergamot, and finished with cardamom and ginger.

Savoia Americano, the bottle of which was designed by Stranger & Stranger, is priced at £19.99 RRP and available in 50cl bottles from Speciality Drinks.

Gallo remains the CEO and a shareholder of Italicus, which now falls within the Pernod Ricard stable, and has launched Savoia as an independent company.