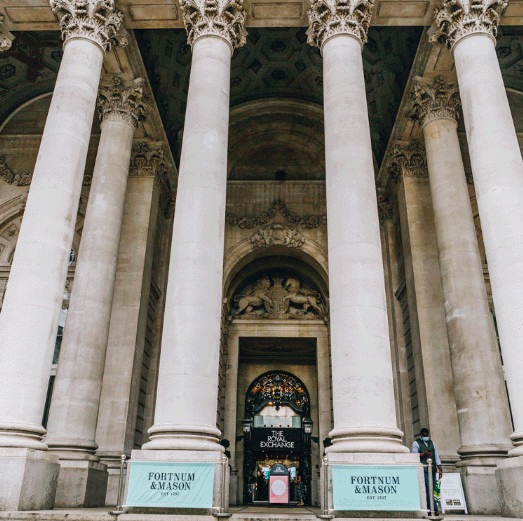 Bartender Cas Oh and industry photographer Rob Lawson were among the winners of the annual Fortnum & Mason Food and Drink Awards on Thursday.

Held in the courtyard of London's Royal Exchange in central London, the Awards ceremony was jointly hosted by Claudia Winkleman and Angela Hartnett, the judging panel chair.

The Debut Drink Book was won by Oh (below) for Co Specs: Recipes & Histories of Classic Cocktails, beating Drink? by Professor David Nutt and Which Wine When by Bert Blaize and Claire Strickett. 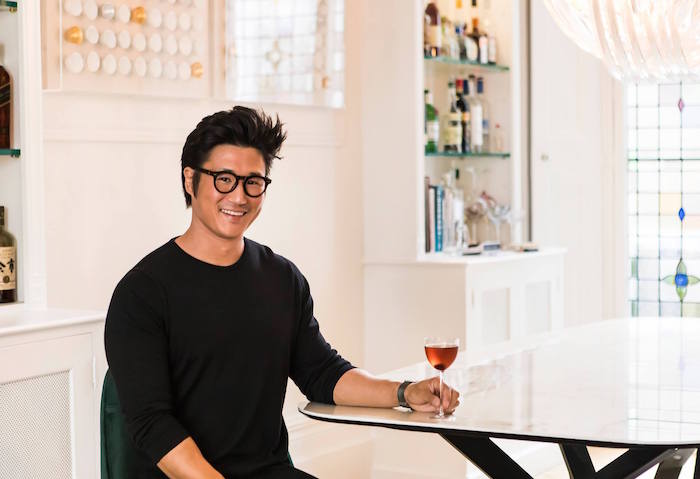 The book is the product of Oh's 20 years behind the bar, mixing drinks, managing teams, and training staff in venues such as The Groucho Club, the Hospital Club and the Ivy Club.

Lawson (whose work includes the shot below) took first prize in the Photography and Broadcast category, ahead of food photographers John Carey and Nassima Rothacker, while Tom Kerridge won Best Programme for Saving Britain’s Pubs. 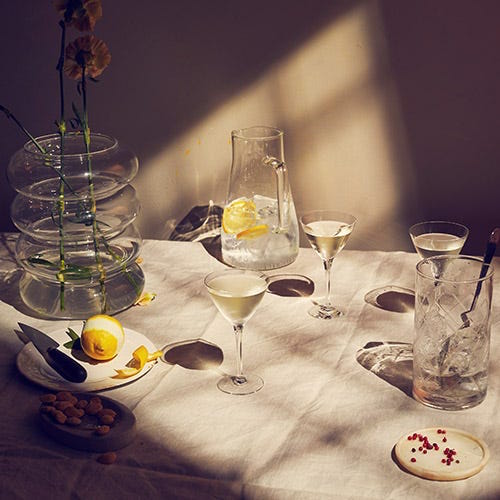 The Drink Writer award went to Will Hawkes for work in Pellicle Magazine and Tonic Magazine in a finalist group that included Hamish Smith of CLASS magazine and Fiona Beckett whose work appears in The Guardian Feast.

For the winners of all 13 food and drink categories, visit here.