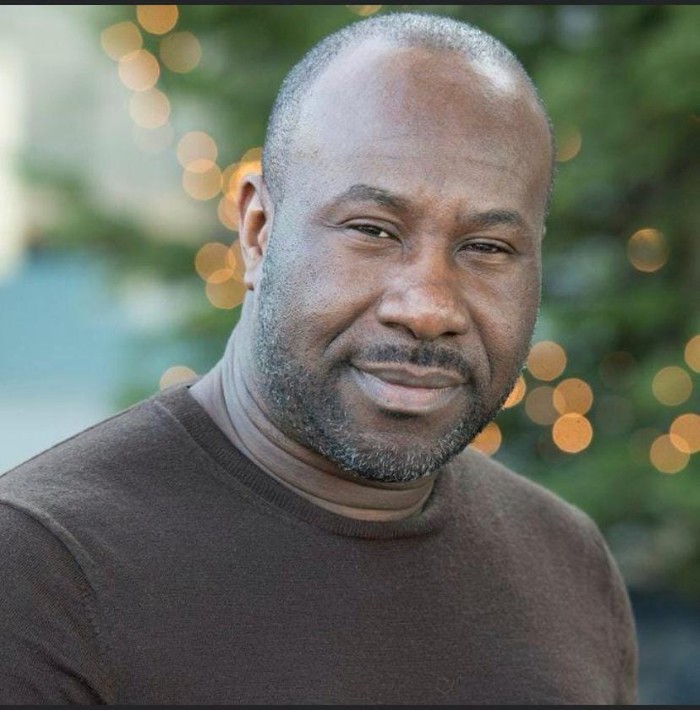 After leaving Westminster College to pursue a career behind the stick, Ankrah began honing his talent for creating cocktails at London’s Hard Rock Café before creating the London Academy of Bartending, a bartending course in London’s Atlantic Bar, in 1996.

During the 17 years, it was open, LAB was a font of industry greats including Dré Masso, Andrea Montague and Tim Stones.

Far from being simply a bar owner and operator, his 2004 cocktail book Shaken & Stirred went on to sell over 100,000 copies, he consulted on numerous brands including Bulldog Gin and Cockspur Rum, and in 2017 launched P*Star, a ready-to-drink version of his famous creation.

“LAB changed everything, I used to get the train down from Leeds just to go to LAB to nick ideas,” said Jake Burger in a statement on Facebook.

“Apple fans, vanilla sugar, Verry Berrys, full-colour menu prints, inappropriate house music, Bitches & Bastards, Dré Masso making El Dorado 15-year-old Daiquiris, no squared angles, sub counters built of military-grade steel, the best bar elbow seat in town, the fact you could walk in alone knowing that one hundred per cent someone you knew would be there, and not to mention the finest damn selection of misfits and ne’er do well it’s ever been my good fortune to not work with. What a fucking joint that was.

“The echoes of that bar still shape the industry today, whether those that are shaping it know it or not. Go well Douglas Ankrah, and thanks for your genius.”

John Gakuru, former bar manager of LAB said: “I had and will always have the utmost respect for him, his work ethic and the leg up in the industry he gave me. Lab Bar changed my life exponentially for the better, and I am forever grateful.

“Doug lived life his way, much like Lab cocktail specs… with two bar spoons of vanilla sugar! He just made everything sweeter.

“Rest in Power Doug. Your legacy lives on through those of us whose lives you impacted so profoundly.”