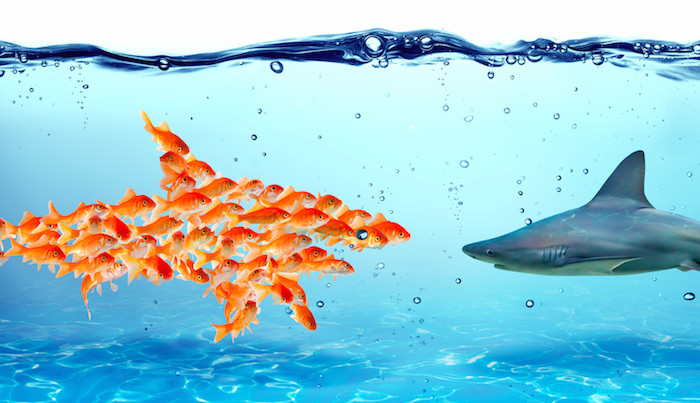 Jake O'Brien Murphy has had it with being treated disrespectfully and decided to join a union. He now at least feels backed up against those who are using the pandemic to their financial advantage.

Leaning further into the stereotype of being a self-righteous scouse lefty, I’ve gone and joined a union. I did so for the simple fact that, over the past 18 months, it’s become blatantly apparent that as a hospitality worker, for whatever reasons, I do not know my rights.

Let’s break down the experiences that brought me to this decision. During the pandemic I was assured by one employer that, despite the ensuing turbulence, I definitely wouldn’t lose my job. Then came the inevitably capitalised “BUT” in the form of a caveat – that the job that I was employed to do didn’t actually exist anymore. They were good enough to offer me the option to reapply for a job which they vehemently insisted definitely still existed. It was all fantasy. Not having the subatomic levels of denial required, I chose – and I use that word very lightly – to leave. At least I think I did, considering the peculiar circumstances, it’s possible I still work there in between blinks.

I mistakenly assumed that this kind of contract manipulation was illegal – it isn’t, but more on that later. Then I was assured by another employer that on completion of my contract any and all of my outstanding invoices would be paid – they weren’t. I didn’t realise my options for legal recourse. Instead, I gained inner peace by taking up the meditative art of voodoo.

Lastly, and most recently, an employer presented me with various notices that my employment would likely be terminated with immediate effect, only for them to then double back on themselves a week or so later, leaving me in a kind of financially unstable no man’s land.

This treatment and the feeling of existential impotence that rode side-saddle is what pushed me into joining a trade union. I wanted to feel represented and because of that, now I have the benefit of the kind of legal advice I previously lacked as well as the collective solidarity of others in my position. It turns out that unionised workplaces are more likely to have a more secure job with better maternity, paternity, sickness and pension benefits. All things considered though, compared to others I think I’ve gotten off rather lightly. Short of being out of pocket, I can still work and receive furlough and, most importantly, I’ve retained my sense of petty vengeance.

What’s worrying is that these shady dealings aren’t unique to industry, in fact, they’re happening across the private sector. Especially in the kind of nefarious, goat-legged corporate culture that issues fire-and-re-hire policies. Despite the fact that, according to sources in the Guardian, many of the companies responsible for launching these assaults on wages and working conditions are currently recording a profit. What’s more, a preliminary scan of gov. uk shows that around half of those profitable businesses have had the downright barefaced temerity to claim government support during the pandemic with some even increasing executive pay.

If that didn’t make you projectile vomit out your vital organs in a bilious rage then congratulations, you won’t need to worry about a job for long because you display the requisite lack of empathy needed for hands-on work at an abattoir or as a London real estate agent.

Now of course it’s silly and reductive to assume all employers behave like this because – thankfully – many don’t. While I’m at it may I just say thank goodness for the kinds of operators who pay the living wage, don’t indulge in zero-hour contracts and treat employees fairly. What a great bunch of lads. But more importantly, I’d like to point out that those who do operate equitably have nothing to fear from unionised employees better understanding their legal rights. It’s also important to appreciate that a lot of businesses were forced to do whatever they could to survive and sometimes those speculative, hard-to-make decisions turned out to be, ethically, the wrong ones. Operating a business between a rock and a hard place can’t have been easy, even if Rock & Hard Place is a great name for a pub. I genuinely think those operators who are retrospectively righting their unintentional wrongs deserve clemency.

For the contrarians out there, I am fully aware that unions aren’t squeaky clean and are subject to their own various shortcomings. But membership to a union offers meaningful avenues of support during otherwise difficult times. Especially when it comes to facing off against operators who are willing to put profits above all else, such as Tim Martin, the multi-millionaire founder of Wetherspoons and spam-faced ideologue, or Brewdog’s rabid legal defence, who I assume are paid in eviscerated human chum. It’s become clear that, as an employee in a radically insecure position, even gossamer armour is more useful than none at all. Especially considering it’s likely that when furlough and the state protections of the pandemic end, there’s going to be an even more ruthless demonstration of capital power over the workforce.