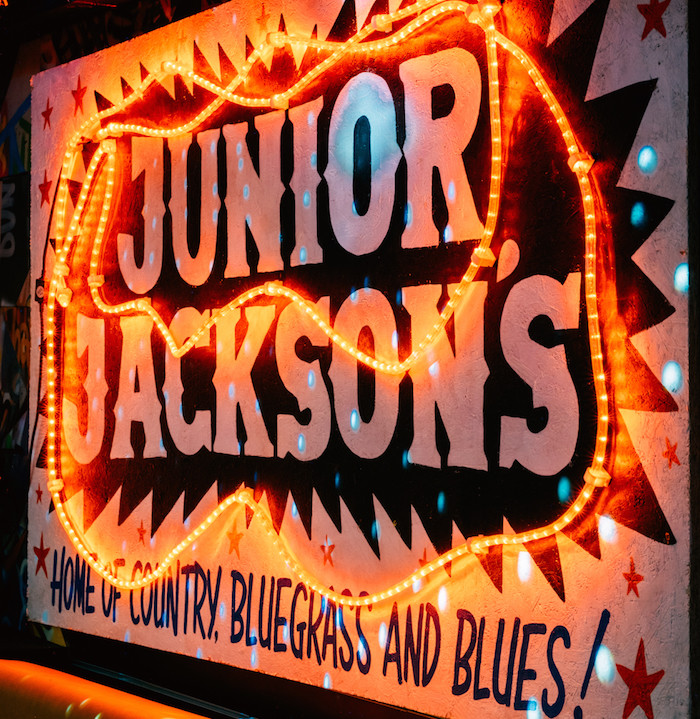 Hamish Smith talks to Lyndon Higginson about launching hospitality venues in the most inhospitable of climates.

While the pandemic raged, Lyndon Higginson grafted. As any operator, his businesses - The Bay Horse Tavern, Bunny Jackson’s Juke Joint, Cane & Grain, Crazy Pedro's (x2), Junkyard Golf Club (x4), The Liars Club, Science & Industry, Wilderness Record Store, Wolf at the Door - were in jeopardy. With debts mounting (upwards of £3m), it was job enough to get them through to reopening. But somehow, over the past year Higginson’s number didn’t shrink. As of this May, it swelled.

“It was obviously really difficult building three bars in three lockdowns with pretty much no income,” Higginson tells Class. “We got the specialists in when we had to, but we did a massive amount of the builds ourselves. I did all the tiling at every site, we knocked walls down and built new ones, fitted new windows, installed sound proofing, plaster boarded, did the plumbing and electrics, ripped roofs off, built bars, painted, and a load more stuff I’ve forgotten about.

“There’s no way we would’ve been able to afford opening one, never mind three bars without doing the work ourselves. The one thing we had a load of during the three lockdowns was time and I think we used it wisely.”

Ahead of their opening, Class takes a look at the Manchester maverick’s latest concepts. 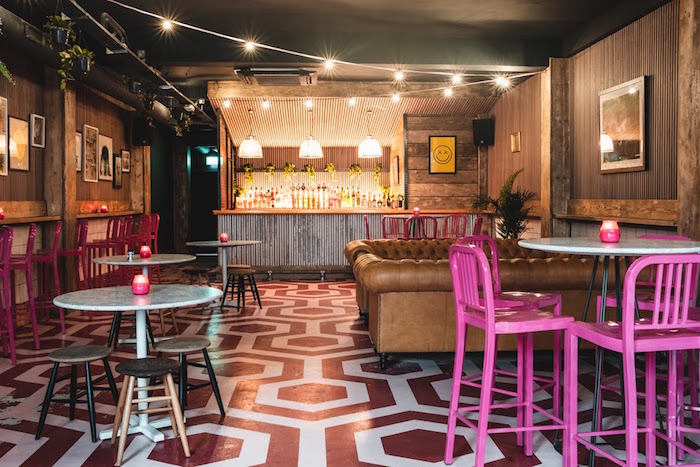 Lyndon Higginson’s Lost Cat replaces Eat New York on Oldham Street in The Northern Quarter, shifting the focus to “serious beers and stupid cocktails”, with a neighbourhood vibe. Entered through the dubiously named florist Bud & Pot, which Higginson is also landlord to, and set across two floors, Lost Cat will retain Eat New York’s locally famous bagels with house-made salt beef and “other things between bread”. The first floor will be host to intimate gigs and resident DJ sets by Dutch Uncle and if the stars (and rainclouds) align, a roof cinema may make an appearance next year. A word on the name. “Everyone drops everything for a lost cat,” says Higginson. 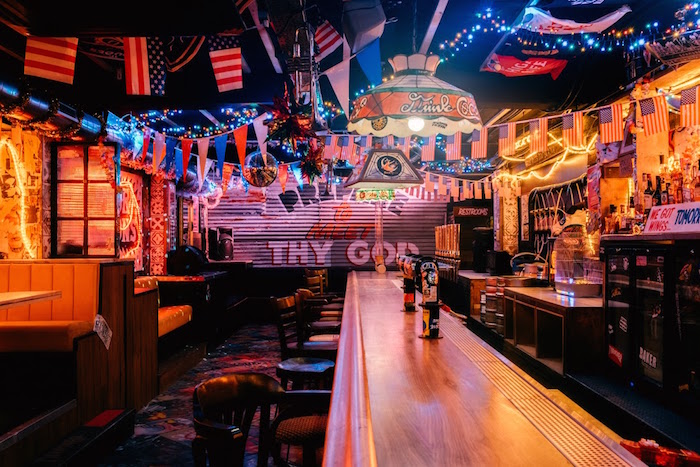 Junior Jackson – the younger relative of Lyndon Higginson’s Manchester favourite, Bunny Jackson’s, brings the same American dive bar aesthetics to the basement of 64 Oldham St, and probably much of the off-shift bar trade. With “shit music you don’t realise you want to hear until you hear it”, “crazy drinks” and a large and very affordable bourbon collection, Junior Jackson’s brings the DNA of its older sibling in a smaller, 60-capacity, package. In the words of Higginson: “It’s Bunny Jackson’s crazy cousin. Same amount of dive bar, same amount of bourbon, same amount of not giving a fuck attitude. Home to Manchester’s second best Jukebox!” Alas, no 20p chicken wings. Instead, a slide from the kitchen of Lost Cat above will deliver sliders – quite literally. 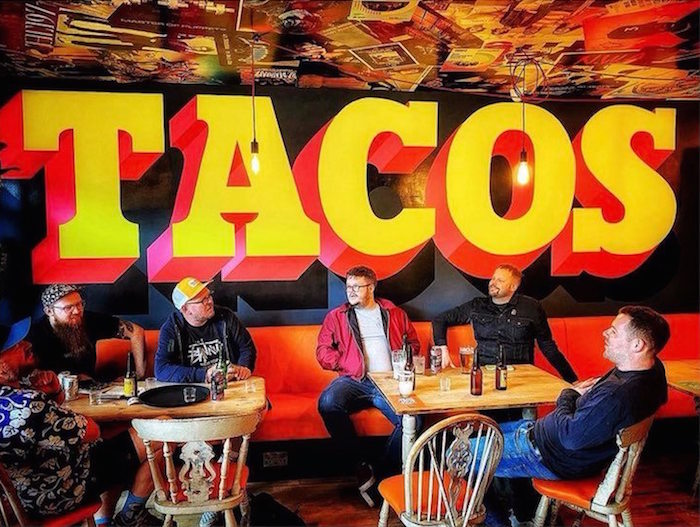 An out of town Taco & Tequila joint, Southside first opened in July, only for its doors to slam close later that year. With familiar bright and busy décor – not least a huge typographic tacos mural which spells out the offering - this is the kind of kick-back, neighbourhood space that knows what it does and does it. With a happy hour offering £5 Margaritas, £2.50 shots of Ocho and Tacos at any time of day at little more than a pound a pop, Southside caters for the hungry and thirsty with equal efficiency. “When you’re house pouring Ocho, pretty much giving your tacos away and have a massive tequila selection there’s not much that can go wrong,” says Higginson.