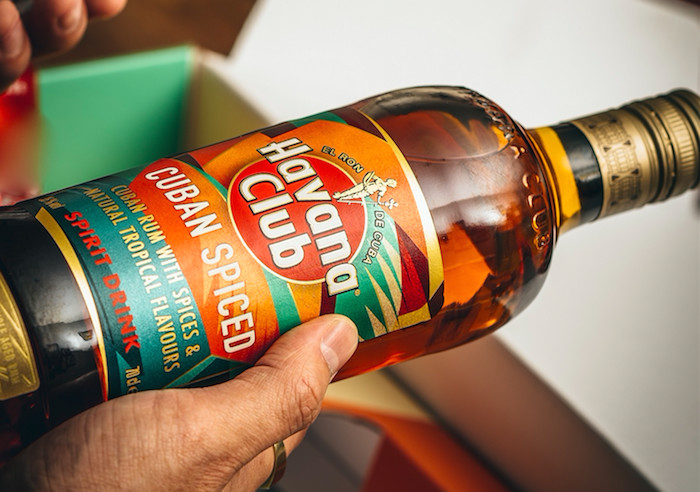 Havana Club has finally entered the spiced rum market with the launch of its new Cuban Spiced spirit drink.

The rum producer – jointly owned by the Cuban government and Pernod Ricard - has historically been reluctant to launch a product in the spiced space, as it wasn’t in keeping with the traditions of the brand or Cuban rum.

However, spiced rum continues to lead rum growth. The UK is one of the fastest-growing spiced rum markets, growing at 50.6% in the off-trade, a trend which is expected to track to the on-trade.

Made with Cuban rum blended with spices and “natural tropical flavours”, the spirit drink, which launches this May, is aimed at targeting millennial and legal-drinking-age Gen Z consumers.

“The launch is well positioned to capitalise on the growth opportunity in spiced rum, and we will be focusing on educating and inspiring UK bartenders on the liquid’s versatility to establish menu visibility across the on-trade.”

Havana Club Cuban Spiced carries an abv of 35% and is available through Matthew Clark, LWC Drinks and HT Drinks.