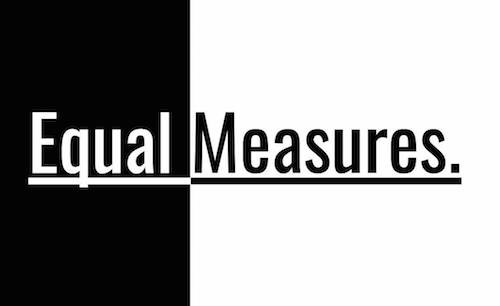 The Equal Measures Mentorship Project - a collaboration between spirits training school The Mixing Class and non-profit Equal Measures - is accepting final applications for its first intake of students this week, closing on Friday 16 April.

The programme offers thirty quarterly places to candidates from Black, Asian and minority ethnic communities on a skills program, including a place on WSET Spirits Level 2 and access to a mentor within the industry.

Individuals who would like to apply for a place on The Equal Measures Project should complete this form.

The Equal Measures Project plans to positively challenge existing hiring practices and ensure that bartenders from underrepresented BAME communities are given a helping hand in overcoming obstacles to joining the drinks industry.