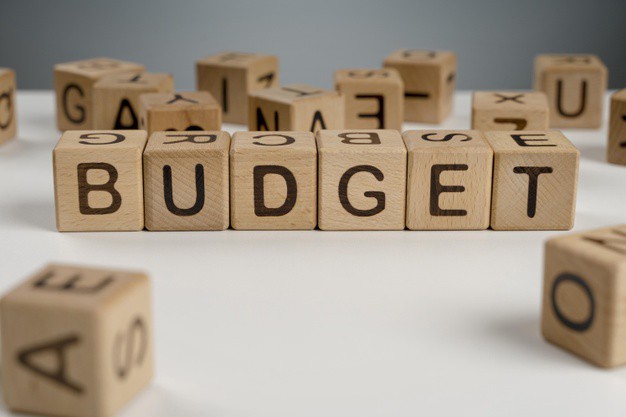 UK Chancellor Rishi Sunak has announced a package of support to the hospitality industry as it recovers from the pandemic.

It was confirmed the furlough scheme would end at the end of September. As businesses re-open, they will be asked to pay 10% of furloughed staff’s wages in July, moving to 20% in August and September.

In Sunak's address to parliament, it was also confirmed that hospitality businesses will be eligible for a re-start grant of up to £18k.

A new recovery loan scheme was announced, offering businesses of any size loans from £25K to £10m to the end of this year. It will be guaranteed by the government to 80%.

Hospitality’s 5% vat rate will be extended for six months until 30 September, then move to an interim rate of 12.5% for another six months.

All planned alcohol duty rises have been cancelled.