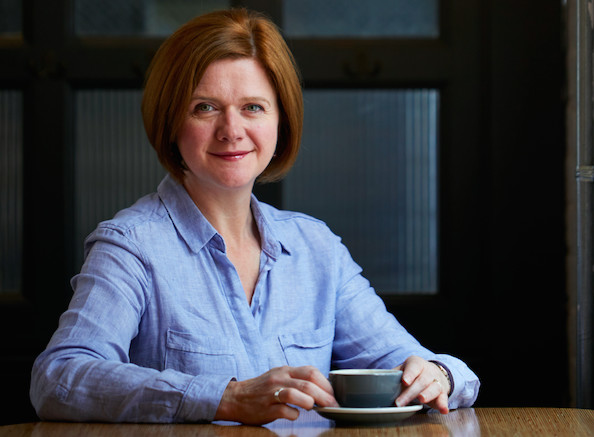 UKHospitality has called on a “major package of support” for hospitality following the UK government’s roadmap for releasing England from lockdown.

The government announced earlier today that hospitality will be able to open outdoors from April 12 and indoors no earlier than May 17.

Kate Nicholls, chief executive of UKHospitality, said: “The sector is obviously devastated that its reopening will be so far away. From the start of November, the sector will have been closed for nearly 200 days, with just a couple of weeks of heavily restricted trading in December. A major package of financial support is imperative if hospitality is to survive.

“The Prime Minister says that the reopening schedule is driven by data, yet all the data points to hospitality being relatively safe and linked to only a tiny number of cases. Vaccinations and the fall in infection rates has de-risked our reopening even further. Over the past year, the Government has repeatedly miscalculated the risks posed by hospitality.

“This delay in reopening will make the job of survival all the more difficult for businesses only just clinging onto existence. It is much more than just an inconvenience for many employers in our sector, it is another delay that they cannot afford and, for too many, will not be able to survive.

“When we can open, our businesses are going to be facing severe restrictions. Only 40% of hospitality businesses have an outdoor area and, in some cases, this is little more than a table and a couple of chairs. Outdoor only opening initially just does not work for huge numbers of businesses. Enforcing table service, plus the rule of 6 and a maximum of two households will see businesses trading below sustainable levels – though it is a relief to see the back of the curfew and the substantial meal rule.

“The job for the Government now is to make sure that our sector survives this further period of closure intact. The Chancellor has just nine days to save thousands of businesses and hundreds of thousands of jobs that simply will not be there without a substantial package of compensation. According to the latest Government data nearly two-thirds of hospitality businesses will run out of cash before May, before they are allowed to re-open.

“In the immediate term, we need a generous compensation package that goes beyond what was offered in January if we expect businesses to survive, with a commitment to eliminate new costs that are due to hit, such as HMRC tax bills and loan repayments. An extension of the VAT cut and business rates holiday must be confirmed along with a targeted extension of the furlough scheme. We must also have an extension of the rent moratorium, with loan repayments and HMRC debt delayed in order to give businesses some breathing room from the ruinous mountain of debt that has built up for too many. Asking businesses to start paying this money back when they are not even open could be terminal for many.”

“The night-time economy has been left in limbo once again. While hope is now in sight, nightclub venues will have been closed for 15 months. There is a real risk of losing these businesses forever if the Government doesn’t step in to make sure they survive. The loss of our nightclubs would be a huge cultural blow as well as a significant economic one.”

“Hotels have been housing key workers, NHS staff and vulnerable people through the peaks of the pandemic. They have been helping quarantine arrivals to the UK and they have been operating successfully and securely. They already have their tried and tested systems in place to keep guests and staff safe. Pushing back the reopening of hotels to late May makes little sense.”

“It is extremely welcome to see a specific review into international travel and how that can return. This will be critical to the recovery of the hospitality sector and we look forward to contributing to this review.”