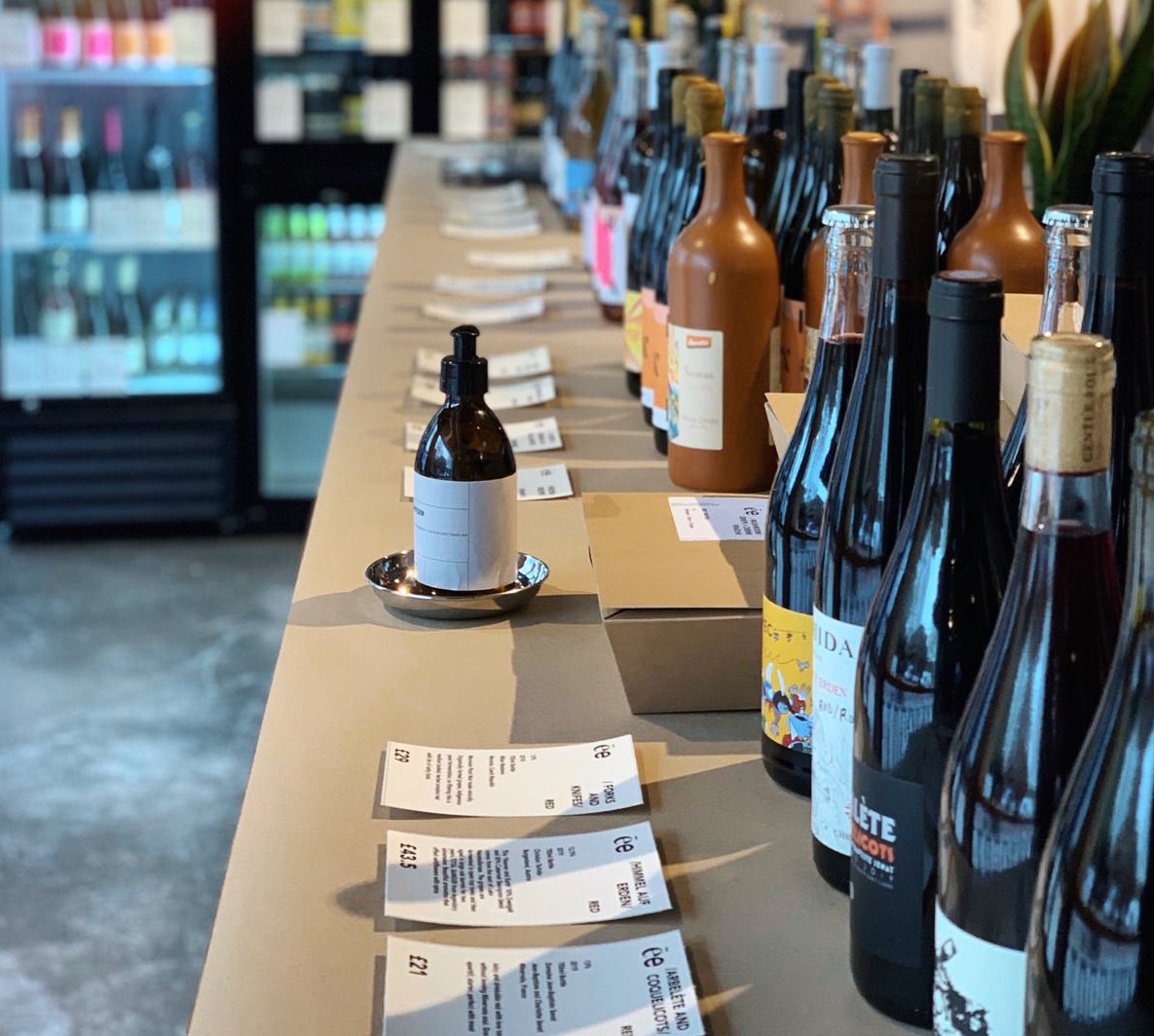 A year ago, it would have been unimaginable that Tayēr + Elementary would become an off-licence. Monica Berg diarises her temporary change of professions.

In Norway, where I’m originally from, you can only buy alcohol from state-owned monopolies, so the concept of an off-licence is actually quite exotic to me. I’ve always wanted to work in one.

In an odd twist of fate, my wish came true this year. In the past 12 months the bar has only been open for less than a third of them - we’ve been an off-licence for two and a half months now.

Back when the first lockdown hit us, we were unsure of how we should react. Because we are in a Special Policy Area and didn’t have the necessary licences, we weren’t able to open for take away. It forced us to be creative - and pushed us in a slightly different direction to many others – ultimately leading to the creation of the RTD’s whilst applying for our off licence. Honestly, I don’t think Tayēr + Elementary would exist today if we hadn’t.

Running an off-licence and online shop is very different to running a bar. I’ve had to learn new skills – mostly slowly. It took me two weeks to figure out how to build a web shop (thanks google and YouTube), which, according to our friend who does programming, should take three hours. I’m finally starting to understand London postcodes and distances. I now know that just because you recognise a name from a bus, does not mean it’s close by. That epiphany came on a bicycle delivery to Richmond in -1C. I guess my dad was right when he used to tell me: “What the head lacks, the legs will pay for.”

Nowadays, excitement is a new cardboard box that builds faster than the one I used before, or when I manage to make a bicycle delivery without using phone navigation. For Christmas, my team gave me a DHL t-shirt, as they felt it was more representative of the work I do now. They are not wrong.

While I’m incredibly grateful I still have a job, I don’t think there’s ever been a time in my career where I’ve been less excited about my work than right now. Mostly, because it’s so predictable, but also, because there is so little of that familiar interaction I used to have with other people. 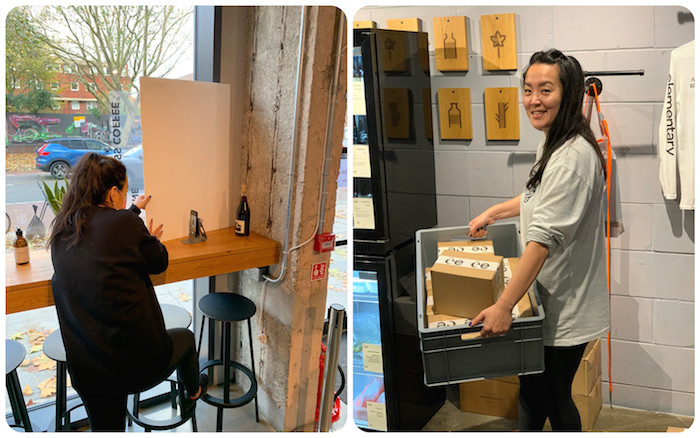 Will I come out of this restricted existence wanting a more predictable and comfortable day-to-day, rather than chasing the adrenalin of service? Will I get so used to being in bed by midnight that I won’t be able to go back to 3am finishes after ‘deep-clean’ Saturdays?

These are all questions I don’t yet know the answer to, but as re-opening edges closer, I’m looking forward to being a bartender again. The nature of bars and restaurants is that you are there when it happens. You experience everything in real time, meaning you get instant feedback from guests, and with that, also instant gratification when you see them happy. This has always been the magic moment for me, the ‘high’ I always seem to chase and ultimately, why I’ve chosen this industry as my home.

I miss the team being together and talking shit, having our Saturday Martini after cleaning the bins. And most of all, I miss the thrill of having one of those services; the near perfect night when everything just works. Where the guests are brilliant, the team is ‘one’ and everyone feels it. Because, for all the structure and early nights of running an off-licence, the highs of hospitality are hard to match.