Meltdown: the week when hospitality closed
by Hamish Smith / 01 April, 2020 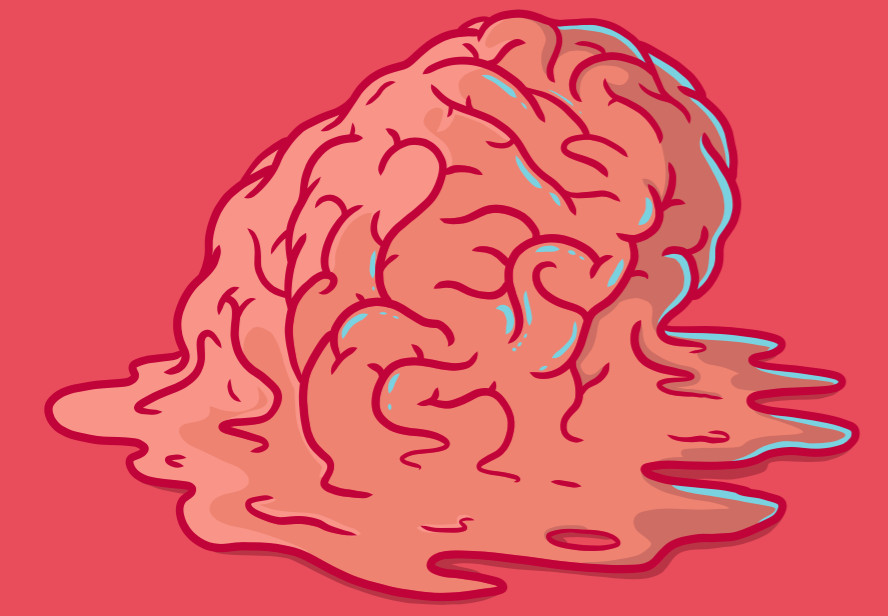 There was a week in mid-March 2020 that will go down as one of the toughest in hospitality history. Edmund Weil, co-owner of Nightjar, Oriole and Swift, opens his diary to March 16

It’s already clear that coronavirus is changing guests’ habits – takings down 25-30% across the venues, with particularly sharp drop-offs on off-peak nights. Some members of staff are starting to freak out a bit, with some of our European contingent wondering aloud why our government has not adopted measures taken in their home countries. A couple have chosen to self-isolate.

I take stock of the situation with partners and in separate venue meetings – all staff want to continue working in spite of the risk. We increase countermeasures: stringent handwashing and sanitising of furniture, remove some tables to increase distance between guests, and go cash-free temporarily. We cut shifts to reflect the rapidly diminishing reservations book. I close Oriole Sunday to Tuesday. One hour later, Boris Johnson gaslights the nation, telling bars to stay open while advising the general populace to avoid us. It’s a brutal and cowardly move, and one that will look even more irresponsible in hindsight. It also turns all our decisions on their heads.

A St Patrick’s day like no other. Today the panic set in; every bar owner I spoke to had the same sense of helplessness. There is a breadth and depth of opinion of what to do but nobody who decides to stay open in these circumstances is driven by profit. Right now, most will be trading at a loss. Hospitality businesses are rarely awash with cash (the average restaurant, for example, has a cash buffer of just 16 days), and staff costs outweigh net profit margins significantly in most cases. Those of us still trading are motivated by the desire to keep our teams in work and earning money.

We’re in the middle of fitting out a new venue, the expenses of which have massively weakened our cash position. After a day of fretting and flip-flopping, we finally and regretfully come to the conclusion that we need to shut down all of our bars from tomorrow. As if in bitter vindication, Nightjar takes £811.67 – less than a quarter of normal business. There’s a strange catharsis in closing venues and putting an end to the torture of indecision. Now it’s time to put our minds to what kind of a rickety rope bridge we can rig across the abyss that has opened up in front of us. An abyss with no bottom and, as yet, with no far side in sight.

Overnight, every bar business in the UK goes into survival mode. It’s hard to express just how terrifying it is for a bar or restaurant forced to close indefinitely. The vast majority of us have no income streams other than food and beverage sales, so when those stop, you go straight from cashflow to burn rate. It becomes a simple question of how long before you run out of money and become insolvent. However ruthlessly you cut your costs in the moment, you have a whole lot of suppliers on 30-day credit terms whose bills you need to pay for last month. Running a 90-day cashflow with normal outgoings (paying rent, PAYE and VAT returns, all suppliers and normal wage outgoings) is an almost comical exercise. With no income, we’d be way into the red by May.

Rishi Sunak’s £300bn package of loan finance sounds impressive but is meaningless to us. Borrowing is meant to take place for investment – and no business can borrow money just to service overheads with no income. Some big, profitable outfits react quickly by laying off most of their employees and making higher earners redundant. I understand this from a purely business perspective but sweet Jesus, it’s not a good look. Staff may be your biggest cost but they’re also the biggest asset to any self-respecting hospitality business. Leaving staff high and dry might help a business weather the storm, but it’s the wrong choice. Not only is it immoral, but when this is all over you’ll reap what you sowed. For our part, we buy some time by immediately putting all staff on sick leave and telling them to self isolate, thus accessing the only direct subsidy currently available: 14 days of statutory sick pay. At less than £100 per week the UK’s allowance is a pittance, but it’s better than nothing.

A day of number crunching and phone calls. Let’s go back to that cashflow. Take out all payments to HMRC. Unofficial advice suggests they’re not going to be chasing us for VAT or PAYE returns anytime soon. Now what is the minimum we can pay staff while allowing them to make rent and feed themselves? It’s a daunting total but we leave it in. Next up, call to landlords. Starting point is to request a deferral in the upcoming quarter’s rent – for some reason landlords seem to be the only people to get paid in advance in this business – and rent-free for as long as our doors are closed. Lots of sympathetic noises but no immediate commitments. Still, take it out of the cashflow. If they want a tenant at the end of this mess, they’ll have to wait for their rent.

Next, a long series of phone calls to suppliers, seeing who will accept a freeze on payments. Luckily the big ones are mostly playing ball, relieving some more pressure. We agree to pay a lot of our smaller independent suppliers in full; it’s important to remember that a lot of these guys are in the same predicament as us – if we cut off their cashflow they won’t be there to do business on the other side.

At the end of this exercise things look a little less apocalyptic, but the deferred liabilities column is daunting to say the least, and we’re still running out of cash in three months’ time. I’m also mercilessly chasing anyone who owes us money, including a couple of corporate hires as well as brands characteristically late on their partnership contract payments. If you’re reading this you know who you are, and I’m coming for you!

Alongside all this we’re brainstorming ways to try to keep some cash trickling into the business. We focus on our digital presence and strike deals with several brands to produce and publish cocktail videos and seminars during the long fallow period. We’re also looking at marketing pre-paid vouchers and offering a membership to all those that invest more than £100. We consider cocktail delivery but at the moment we’re unsure about the food safety implications or the profitability – Deliveroo has just gouged its commission to 35%. Something to revisit next week perhaps.

At his daily briefing Boris Johnson tells us: “Stand by your employees, and we will stand by you.” We’ll believe it when we see it, Boris. Update staff in the evening. We’re going to do everything in our power to look after them through this crisis, but can’t guarantee more than 25% of contracted pay beyond April: starvation wages. The only good news is that after hasty legislation their landlords can no longer evict them for non-payment of rent.

Work stops on our new site in Shoreditch. We’ve already sunk nearly £100k into the project but it would be reckless and stupid to forge ahead when we’re going to need every penny in the bank to pull us and our teams through this. We’ve kept the contract open with the shopfitters and the fixtures and fittings remain on order, but who knows when we’ll be able to take it out of mothball mode? It’s the uncertainty that’s killing us. So far all the government has offered is platitudes, conflicting advice and the prospect of bank credit nobody knows how or whether to access. The anxiety is almost unbearable. Everyone’s waiting on Sunak – for many of us the content of this speech will dictate the difference between insolvency and survival.

When catharsis arrives shortly after 5pm, it sweeps over us in a tide of joy and relief. Tears are shed. The government’s commitment to cover the cost of 80% of staff salaries through the Coronavirus Job Retention Scheme changes everything. It feels almost biblical, like the parting of the Red Sea. Belts will still need to be tightened, but for the first time we see a path to the other side of the abyss, one we can take with our teams. Many challenges lie ahead but we will all sleep easier tonight.

By the end of this working week – to quote Churchill – we’ve reached “the end of the beginning” of this crisis. There are many fights to come for bar owners, with the largest looming on the horizon being rent. Some landlords – bravo Fuller’s and Argent at time of writing – have already nobly waived rent for the next quarter entirely, but many more will need to be coddled, cajoled, or publicly shamed into doing the right thing. You’re likely to remember how you conducted yourself during this tribulation – and how you were treated by others – for the rest of your life. Now there’s a light at the end of the tunnel, let’s be ready for the journey.