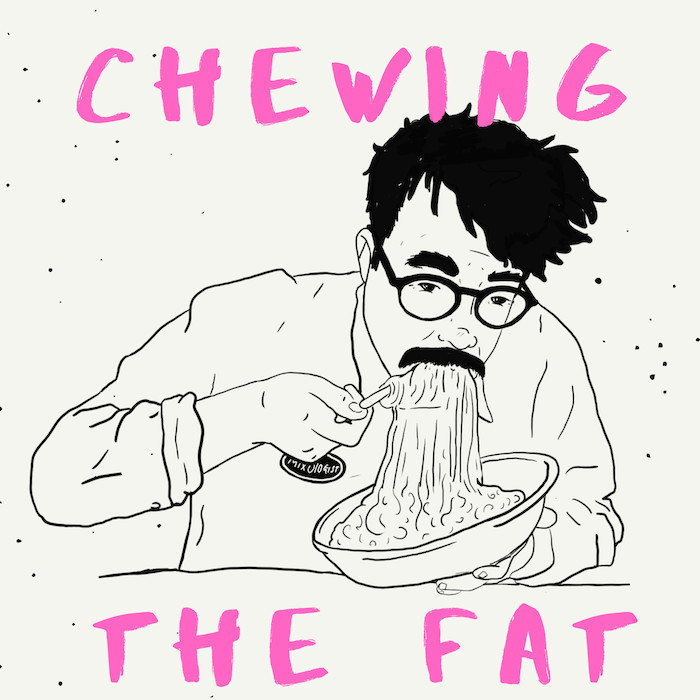 Jake O'Brein Murphy sets out his vision for bar snacks in 2023.

Happy New Year to you and yours! Perhaps it's the back-to-back lie-ins I’ve enjoyed over the festive period but I’m feeling uncharacteristically optimistic. No doubt 2022 was a mixed bag of a year but we’re all here, knives and forks in hand, and that’s something to celebrate. Here’s what I’d like to see more of for my 2023 munch.

Pies have long suffered from cultural inertia. It’s easy to understand why. The classic pub pie lacks the Insta-aesthetics that consumers in the 2020s value. By comparison to the algorithm favouring filtergraphs, a pie resembles a cankle in a compression sock. Thankfully perceptions are shifting and the pie is undergoing the same treatment the scotch egg got 10 years ago. The Wigmore, Willy’s Pies, The Dispensary and Holborn Dining Room provide the proof.

Pies are optimised for bar service and what's best is that fillings are infinitely variable and limited only by imagination. Obviously, that risks the same fingers and thumbs fucking about that gave us the heinous Doritos Dusted Scotch Egg *Shudders*. Then again, if I had to address every chef/bartender’s misguided attempts to overexplain something pseudo-gastro into creation, well, I’d never get anything done. TL;DR - I had a pie and a pint recently, which was just lovely.

Admitting I have a sweet tooth would be an understatement. It’s much more than that. I’d call it ‘sweet teeth’ if it didn’t sound like the kind of thing a pervy uncle would say. There’s a churro on the antojitos menu at Kol Mezcalaria that planted its flag in the subconscious part of my brain that deals with cravings. It hits all of the big numbers on the board in a game of ‘what makes a delicious desert’ Family Fortunes. Sweet. Salty. Spicy. Crunchy. Chewy. Lathered in a sexually explicit amount of dark chocolate. Our survey says… Put more sweets on ya menus.

A magical thing happens sometimes in restaurants where the waiter will bring out a little bowl of warm water with a slice of lemon floating in it. It’s usually for messy, saucy things like clams, ribs or wings. The thing is - I am a mess. A huge mess. I’m in the ‘finds Quavers in his chest hair’ bracket of uber-mess. Follow up, there is something deeply liberating about foregoing utensils and getting stuck in, especially after a few drinks. Whatsmore, evidence suggests that in cultures where the cuisine is traditionally eaten with the hands, such as Ethiopia and Bangladesh, food tastes better and is better for your microbiome. So, In the interest of maximising taste and my own inability to remain presentable, fingerbowls, moist towelettes and even bibs should be readily available.

My wife is a vegan person and on occasion, we enjoy a date night together. Usually, a visit to a nice cocktail bar is what she, and most other normal people, see as an enjoyable leisure activity. Unfortunately for her, she married a man who a) works in hospitality b) gains his sense of self-worth from said work and c) over-analyses even the most mundane aspects of human enjoyment, cross-examining bar snacks, for example, thereby reducing date night to a diatribe about Twiglets, the least sexy of the yeast flavoured snacks. Leading me to the semi-serious point - there’s a noticeable lack of vegan bar snacks - let alone good ones.

As consumer consciousness continues to take precedence it makes sense that a more holistic snack offering would follow. Perhaps in 2023? Plant-based hint, plant-based nudge. Exceptions to the rule do apply - though few and far between -  but mostly these are relegated to the easy options i.e bread, oil, olives and/or nuts. Although even these come with a disconcerting ‘They should be’ when we ask the inevitable ‘are these vegan?’. What good is ‘should be’? We ‘should’ still ‘be’ in Europe but that's not how the world works.