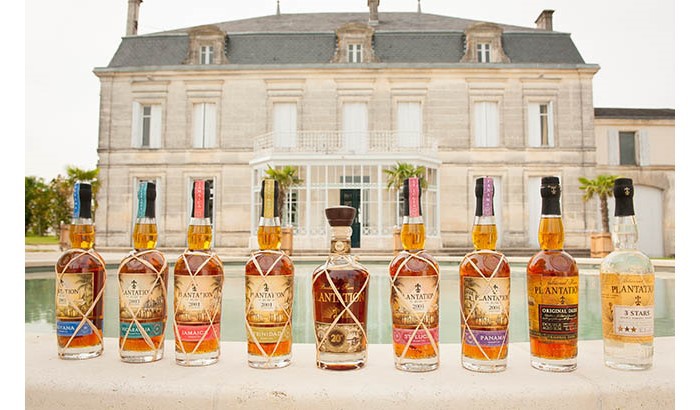 Maison Ferrand-owned brand Plantation Rum has registered two new names but “can’t give an exact date” on the renaming, founder and master blender Alexandre Gabriel has revealed in an interview with Drinks International.

The brand had originally announced the name change in the summer of 2020 after the murder of George Floyd by Minneapolis police officer Derek Chauvin sparked protests and conversations about racism.

Last month the topic of renaming the brand was brought back into focus following an article published in The Guardian criticised the use of the word given its association with slavery.

“Changing a brand name that’s been in existence for so many years, is a lot like changing the name of a 30-year-old person and having to make sure that name is not in existence anywhere else in the world,” said Gabriel speaking to Drinks International.

“It’s a daunting and lengthy process. Plantation rum has enlisted several branding agencies in the US, the UK and France to work on this. The team thought it had a name last year but found it was blocked by a leading global drinks company. This put the process back six months.

“Two other names are currently being checked and registered for a patent in the 100 countries where it has distribution, which takes time. The team is continually working with a US branding agency on other name options just in case the two others are blocked.”

The murder of George Floyd sparked international protests against systemic racism during which many colonial or race-related names and mascots for brands, museums, educational institutions, and public services were changed under direct or indirect public pressure.

Maison Ferrand announced in June 2020 that the brand would be changing its name, describing the period as “a time for global reflection and a moment to improve ourselves and the communities we live in,” but warned that the rebrand was expected to take “more than two years.”

“We are hoping we will get the green light on the two current names that we’ve registered but can’t give an exact date,” said Gabriel to Drinks International. “We have a team actively working on this and we will share an update as soon as possible.”

“At Plantation Rum, our values and ethos are about sharing, tolerance and diversity. We genuinely care and don’t take this for granted and are doing this with all of them in mind.”