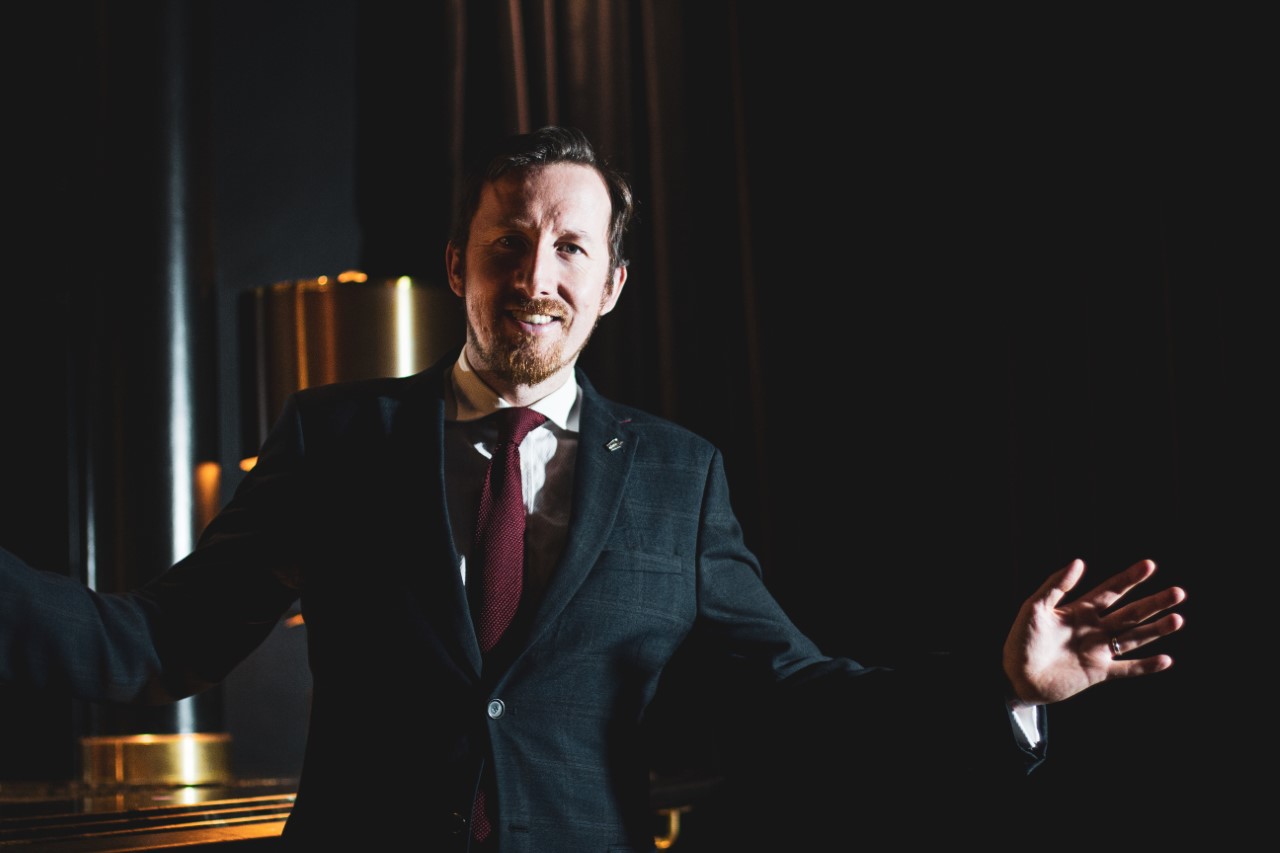 Declan McGurk has featured in Class more than most. We hear from him about how his career ran parallel to Class over the last two decades.

I came into bartending in the early 2000s when flair was having its heyday, travelling down from Leeds to London for Roadhouse competitions.

Back then social media wasn’t a thing, but Class covered Roadhouse. This made me buy the magazine and then through Class I began to learn there was a bar world.

It was really through reading Class I saw a bigger bar world than just flair and I then started to get involved in cocktail competitions as my interest increased exponentially.

Class genuinely was one of the key components that developed a passion for the drinks world, whether reading about cool bars, rock star bartenders or delicious booze, I became fully immersed and since dedicated a career to this industry.

As time passed I started to also receive a bit of recognition in Class, which led to me meeting many people and developing a great social side to a career I love.

Over 25 years Class has been an anchor for the UK drinks community. It provides a platform for emerging bartenders, with its neutral reporting providing directions as to where the drinks industry is going.

Class helps to bring the UK bar community together – at the most recent Class Bar Awards we had a room full of industry from all over the UK.