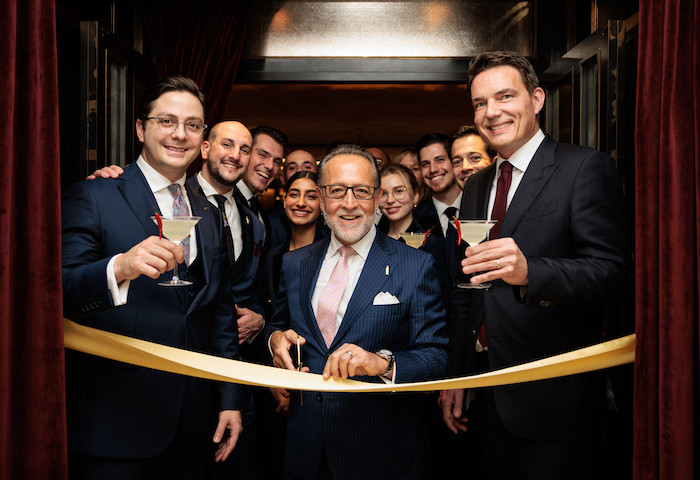 Corinthia London will launch Velvet November 1st, with Salvatore Calabrese behind the drinks and interiors by David Collins Studio.

Under Calabrese’s leadership and bar manager Christian Maspes – formerly of Churchill Bar and GŎNG - Velvet replaces Bassoon Bar, which was launched in collaboration with Michael Sager and Marcis Dzelzainis in 2018.

Calabrese said: “Corinthia London is such a glamorous hotel, and it deserves a sensational new bar. We want to celebrate the magic and theatre of hospitality, with a cocktail list of sophisticated classics, that have stood the test of time, alongside modern drinks which are now well-established in the 2020s.

“Velvet will be a seductive, intimate bar that we know will become one of the most desirable destinations in London.”

The cocktails at Velvet are said to “balance references to a bygone era with a modern approach to mixology, and subtle, personal twists from Calabrese”. A selection of Calabrese’ own cocktails will also feature, such as the Breakfast Martini and Spicy Fifty. 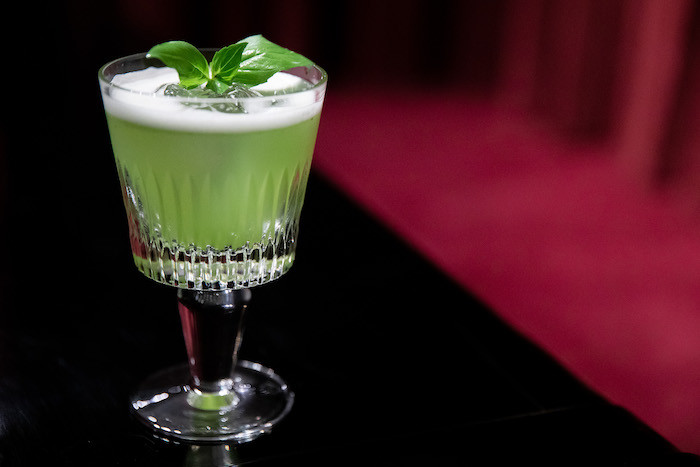 Thomas Kochs, managing director of Corinthia, London said: “We are delighted to showcase our new bar Velvet, which will celebrate ‘joie de vivre’, with a subtle nod to the golden age of cocktails but with a modern approach as well. Concealed behind rich, velvet curtains will be an elegant and thoughtfully designed setting for guests to meet and have fun, and where the lost art of cocktail making will be beautifully reimagined.”

The décor, which aims to evoke an early 20th century style, will see furniture upholstered in shades of red and royal blue, velvet curtains, Robson Stannard artwork, and a central marble fireplace.

Simon Rawlings, creative director at David Collins Studio, said: “For me, Velvet will capture the essence of a mood - the spirit of intimacy, extravagance, and secluded indulgence. It's about a feeling, the discreet excitement through the pleasure of music and cocktails."

Other venues at Corinthia London include The Garden, Kerridge’s Bar & Grill and The Northall Restaurant & Bar.