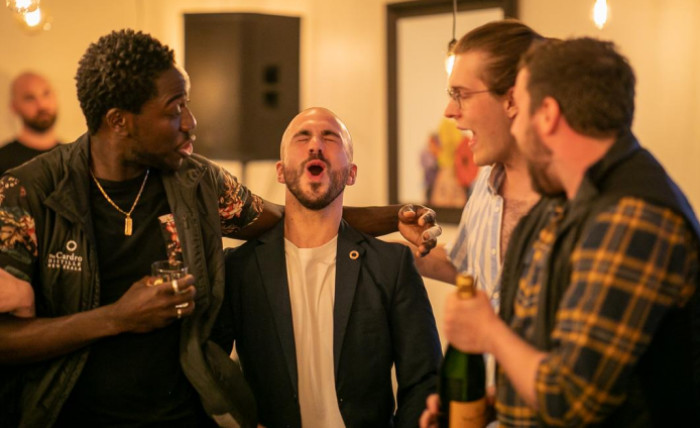 Scarfes Bar’s Francesco Cercato has been crowned winner at the inaugural Cardona Club Competition in New Zealand which saw six of the UK’s best bartenders take on six of New Zealand’s best.

Competitors were invited to submit a cocktail using any of Cardrona’s spirits with finalists selected after ten regional finals held across the UK and New Zealand.

“We were thrilled with the huge amount of entries received in our first-ever cocktail competition, and we have massively enjoyed getting to know our regional and grand finalists, as well as our judges, on their journey with Cardrona spirits,” said Rachel Lavalette, marketing director of Cardrona Distillery.

“We were blown away by the storytelling, the connections made to the brand and the passion for our spirits”.