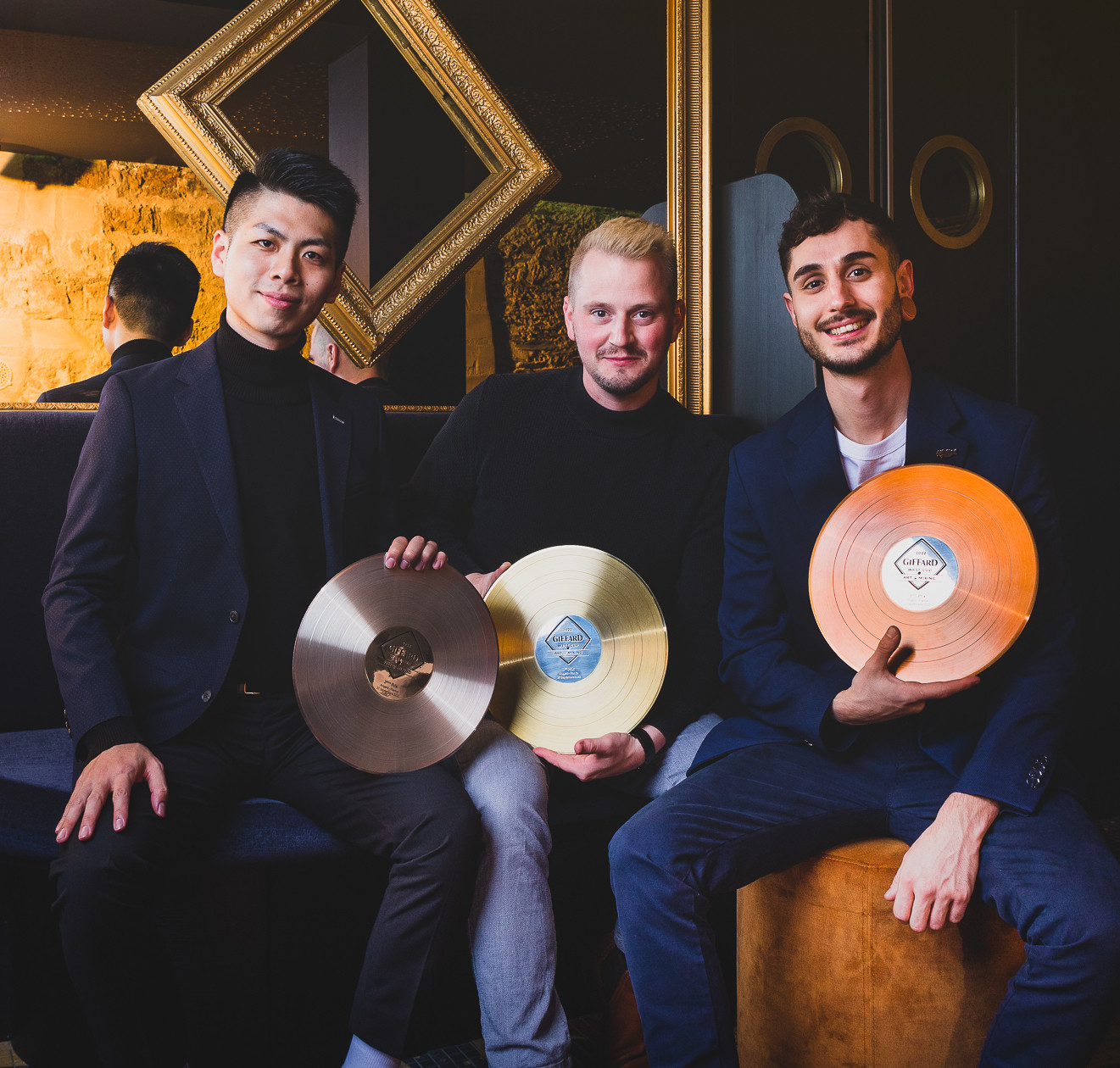 Giffard has announced Benoit Bouillard from Monsieur Moutarde in Dijon, France as the winner of the West Cup 2022.

Guan Yi Lee, from Taipei City in Taiwan was the runner-up and Davide Barbieri from Torino, Italy came in third place.

The prestigious Giffard West Cup started simply as a local competition in Angers, in the West Coast of France (hence the name) in 1997, with family spirit and conviviality making up its core philosophy. The competition has grown spectacularly since then to include 18 countries and counting.

This year the final took place in Angers from the 25th - 28th September 2022. All finalists of this year’s competition kicked off the penultimate weekend of the competition as guest bartenders, as they took over the Giffard booth in the Cocktail Street at Whisky Live Paris 2022 (now the largest event in Europe dedicated to whisky and fine spirits).

Day two consisted of the start of the 1st competition round which focused on the “Clarity” challenge, using Menthe-Pastille. Winner, Benoit Bouillard, created a Menthe Pompon, using a combination of mint and mustard to represent the blend of Angers and Dijon.

Then followed the second and final round of the competition which consisted of 18 finalists from across the globe creating their cocktail according to this year’s chosen theme “Listen to the Flavours.” Candidates were asked to create a cocktail inspired by music with Giffard liqueurs that represented a song that inspires life behind the bar. 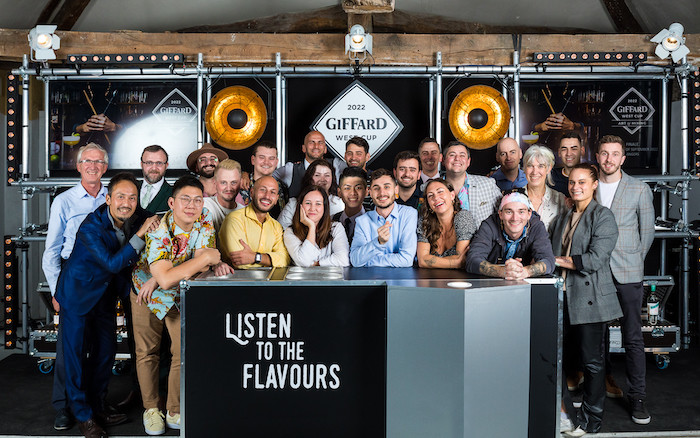 Giffard believes that music permeates the universal work of bartenders, and this is in keeping with the Giffard family’s historic belief in the strong and dynamic link between mixology and art – a notion founded by Emile Giffard in 1885. This year, Giffard invited the contestants to turn up the sounds, clink their glasses and ‘Listen to the Flavours’.

This year saw a grand total of over 1,000 bartenders from across the world apply to compete in the West Cup competition which celebrated its 25th year. The winner from each territory attended the historical Giffard distillery, founded by the family in 1890 and now the home to the Angers School of Fine Arts, to compete against other national winners in a live mixing competition.

Along with the prestigious title Giffard West Cup Winner 2022, Benoit has also received a prize of three guest shifts in a country of his choice.