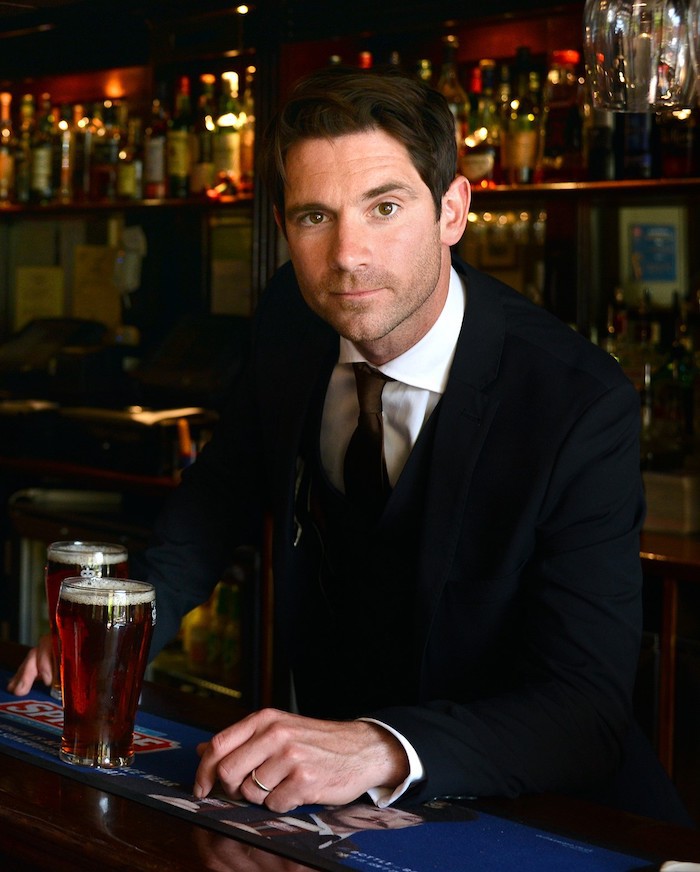 Tom Sandham took over the reins at Class from Paul Wooton in 2007, before making way for Simon Difford in his second spell as editor from 2009-2014. In celebration of 25 Years of Class, Sandham takes us on a trip down memory lane.

I loved my time at Class, it remains one of the best spells in my ‘professional’ career. And I was incredibly lucky to be doing it when I did. I’d been a journalist writing about drinks for a few years prior and had watched the cocktail movement evolve. I’d enjoyed experiencing it as a punter, even flirted with it behind a bar, so I was desperate to get involved by 2006.

When I arrived, the industry was in an incredible place. The Americans had made their mark and Dale DeGroff was an established guru, and we had a lively scene here in the UK, the great Dick Bradsell having proved we could follow suit here. People like Chris Edwardes, Angus Winchester, Ben Reed, Jake Burger, Alex Turner and owners like Mal Evens and Jonathan Downey had all gone on to set an incredibly high bar, and it was filtering down.

So, I arrived when all these characters were still very active and passing on knowledge, still making drinks and feeding me stories, while at the same time I could focus on a new crop of talent, who are now legends in their own right.

I remember we did the first cover for the mag that featured some of the talented and emerging women in the industry, which today might seem a bit patronising, but this was a time when there was a genuine excitement about issues like this, and embracing diversity.

I think we’ll look back at this period as one of the most important in British bartending – but then, those before me would argue the years preceding were more influential, and those after will do the same, I’m sure.

For me it felt very much about the people then, about personalities, hospitality. Drinks were important, but it was about the bar and having a good time as much as it was about the drinks themselves. There was a professional seriousness, but there was a lot of loose fun as well. I was so fortunate to travel the world with these people and learn so much from them, but also the producers of the drinks we met along the way.

It was new, it was exciting, and there was a sense that it might not last forever, so standards were extraordinarily high, innovation was relentless, and drinks were discerning, but there was a sense that we should all enjoy it while it lasted, because it seemed a bit too good to be true. It has lasted of course, which is a relief.