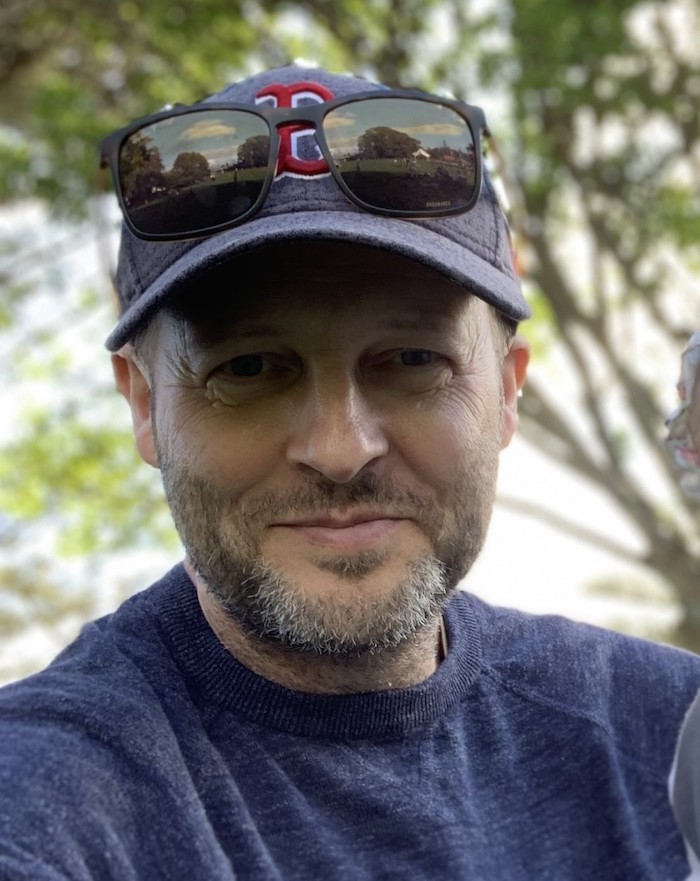 Following Simon Difford's first spell as editor from 1997-2000 and Bethan Ryder, also in 2000, Paul Wooton held the reins of Class. Here he takes us back to the movers and shakers of his time in charge and how the industry was developing into a world-leading cocktail scene.

I was editor of Class between 2001 and 2007, when the magazine was published by William Reed and then latterly by Alchemy Media Solutions under licence from William Reed.

It was a time when the UK’s bar and cocktail renaissance exploded out from London, catapulting premium spirits and mixed drinks into every corner of the land. At the same time, the sector changed and matured. We moved from muddled, fruit-driven drinks to the rediscovery of spirit-led classics. Jonathan Downey opened Milk & Honey in London in 2002, which epitomised and helped drive the new interest in vintage cocktails and unique customer experiences.

Everywhere, bartenders were hungry for knowledge and, as a magazine, we were happy to play a small role in helping improve their craft. We championed the sector, arguing for licencing reform, publishing an industry salary survey and launching the Bar Awards (in 2003) to celebrate and highlight what was now an established and evolving sector. (That first year, Peter Dorelli won Outstanding Achievement, Milk & Honey won Best Bar, Lonsdale won Best New Bar and Jamie Stephenson won Best Bartender.)

As for the spirits companies, it felt like some sort of gold rush – with brands falling over themselves to get involved, claim their pouring deals or launch a new cocktail competition (Jake Burger won most of these). Little of that brand spend found its way to the magazine, alas, but I certainly benefited from the lavish parties, launches and trips that characterised that time. There was so much travel – to far-flung destinations like New York, the Caribbean and New Zealand – and so many wonderful people I met along the way. The bar sector then was generous, fun and full of brilliant young people revolutionising the very notion of hospitality and what an evening out could actually be.

In the mid-90s, we didn’t have a cocktail culture in the UK. By the mid-2000s, our bar industry was the envy of the world. It was a terrific time to be documenting that change.

I had a great team of staffers and freelancers who helped put the magazine together, including my trusty sub Rebecca ‘Wigs’ Wingate-Saul, art director Gary Simons and photographer Rob Lawson. The brilliant Theodora Sutcliffe, Alex Kammerling and Ian Wisniewski wrote regularly for us and, when I joined Alchemy in 2007, Tom Sandham became deputy editor. In October 2007, Tom took the reins and my liver took a rest.