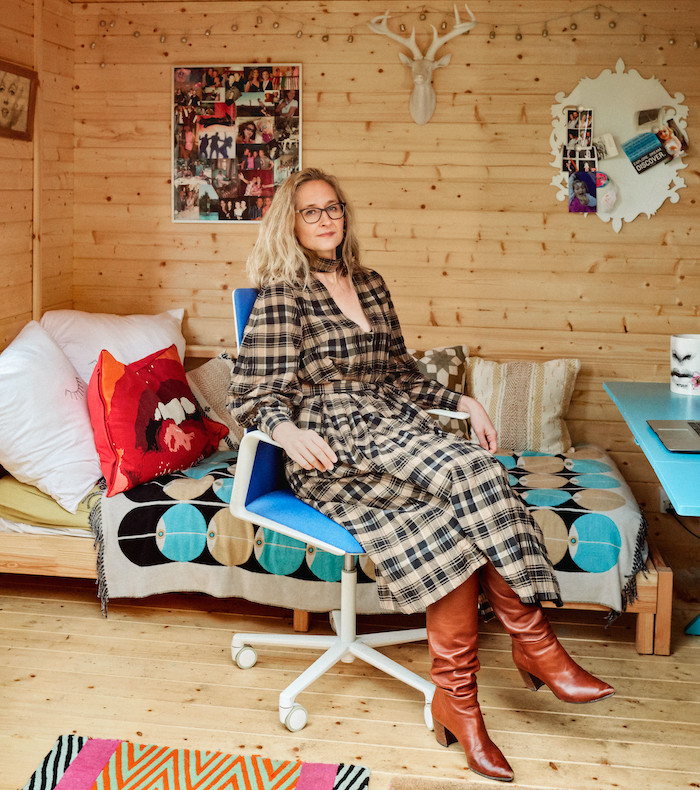 Following Simon Difford's founding of CLASS in 1997, Bethan Ryder was editor for a short spell in 2000. In celebration of the magazine's 25 year anniversary, she takes us back to the time of The Atlantic, Dick's Bar and Lab.

I was editor for a short spell at the turn of the millennium when Simon Difford owned Class and we worked from an office in Shoreditch back when the bars were Cantaloupe and Below 54.

It was a fantastic time for London and bars – Vanity Fair even said so. To give you a snapshot: the Met Bar had opened in 1997 and had an extensive ‘Martini’ menu of various flavoured vodka cocktails – I personally loved the Whisky Sours. That was where I met Ben Reed, Cairby Hill and Ben Pundole and the term mixology fell into bartender parlance.

Around the millennium there was the West End bar scene with operators such as Oliver Peyton, Mourad Mazouz, Eric Yu, Jonathan Downey and bars such as The Atlantic and Dick’s Bar (where Dick Bradsell held court), Momo and The Saint (can’t recall exactly when it opened), Mash, Alphabet Bar, Riki Tik, Lab Bar, Browns and Café Pacfico.

Meanwhile, Shoreditch and Clerkenwell were emerging as a cool rival, with bars popping up all the time: Cicada (owned by Will Ricker), LED, The Light Bar – we weren't short of material when it came to reviewing new places or new drinks.

This was the rise of late-night bars and what were called DJ-bars with licences to 3am, which sort of took over from clubs. Private members’ bars were also going through a rebirth, with the first Soho House opening in the mid-nineties and a slew of members’ bars following – Teatro, Marx, etc. Even Damien Hirst opened a bar, Pharmacy in Notting Hill.

There was a real cocktail renaissance coupled with the birth of the designer boutique hotel, with a lot of NY-LON crossover from the hotel bars of Schrager hotels and cool joints like Pravda and Amy Sacco’s Lot 61 (there was even a Met Bar pop-up during fashion week in NYC).

I do remember a split back then between the cooler mixologist and the performative flair bartending. Other notable figures in the drinks industry were Dre Masso, Spike Marchant, Miranda Dickson, aka the Vodka Princess, Robbie Bargh (the Gorgeous Group), designer Shaun Clarkson and the much-missed Dick Bradsell, Tomas Estes, Henry Besant and Douglas Ankrah.