Why we should train bartenders - and managers
by Hannah Lanfear / 22 September, 2022 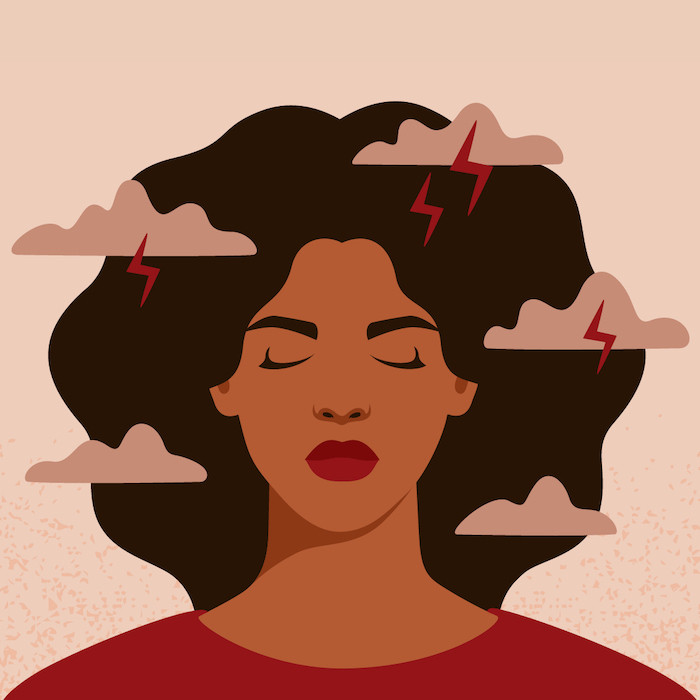 A fairer approach to promotion and better structure around training would help more people climb the ladder – and be more open – to higher-paid jobs, says Hannah Lanfear

Like many of my generation, a decade of bartending culminated in an optimistic promotion into management. It was a stark transition that left me floundering – I hadn’t a clue how to win the respect of my team, my margins were being drunk by my colleagues, and having unmanaged ADHD meant I’d regularly fail to order glassware with the three-month lead times needed. The patience of your team runs thin when the arse falls out of hot glasses every time they’re iced, I can tell you that for nothin’.

The role of bar manager is one that can inspire, lead, and educate novice bartenders to be the very best they can, so it makes no sense at all how poorly we equip those we give that opportunity to. The assorted skills a bartender needs are partially transferrable to management, but promoting someone into a job without the training required to master the role is endemic throughout the cocktail industry.

With little structure in bars, too often it’s the folk who look or sound a certain way who glide upwards, buoyed by their whiteness, physique, nationality, or class, where others find their ascent stifled. It smacks of unfairness. As an industry we’re losing out on the influences of a diversity of talent from different backgrounds and experiences.

My job as a spirits educator means I often meet young people with career development on their mind. Spurred by my own experiences I’ve long been considering ways we could do better to secure a fairer future for those in hospo. So in researching this article, I sought out the wisdom of the great Declan McGurk who steered one of the world’s most iconic bars, The Savoy’s American Bar, through some of its most glorious years.

He tells me that when he landed the role, he’d heard rumours that some didn’t think he had the cocktail chops for it. His experience had mostly come at good-time bars in Leeds. What those green-gilled gossipers had missed was the rare but vital experience that clinched him the job: years of structured hospitality management training.

McGurk is passionate about the role. He says our industry focuses too much on cocktail culture and fancy menus and not enough on operational success. “It’s so important that we also judge venues by metrics that consider their commercial viability,” he says. “Half the bars we give awards to are being run as promotional projects with budgets that permit them to do things other bars can’t, propped up by brand money, and yet their P&L reports would likely show a business that lacks profitability.”

As an employer, Hawksmoor is one of very few that get the hiring and training of their people bang on. Its head of bars, Liam Davy, tells me that hiring a good bar manager is a monumentally difficult task right now. We discuss whether we’re letting talented bartenders be poached by brand ambassadorship (see Anna Sebastian’s piece for more on this) – a job that appears far more glamorous than grinding out long shifts on your feet. After all, who wouldn’t want to be a day-walker with a company credit card after years of soaping down bar stations at 3am? I don’t begrudge anyone who made that choice, but it’s a broken system when the most talented of our would-be leaders are being poached for glamorised sales jobs. I’m aware that’s a divisive statement and demanding bartenders do their time as managers ignores that bar management can be an incredibly stressful job, with many operators putting immense strain on their leaders by not recognising the importance of that role. As McGurk tells me: “You’re like the meat in a sandwich being chewed at both ends. In theory you have all this power but you’re only ever as good as your last guests’ experience.”

Davy is adamant that bar management doesn’t need to be stressful and disrupt work/life balance: “It can be such a rewarding job. When done well it can be a great lifestyle, but employers must ensure the structure of the job competes with the allure of ambassadorships.”

While businesses make huge margins from wet stock, too often it’s the kitchen that has the respect of the operator. The structured leadership in a kitchen team offers career progression, from larder chef to chef de partie to junior, then senior sous before graduating to head chef. Meanwhile, the bar manager is often under-supported and needs to juggle being responsible for the guest experience, the coaching and training of the bar team, the cleanliness of the bar, the rota, stock management – sometimes without a stitch of coaching to prepare them.

When I founded The Mixing Class five years ago it was with the aspiration of offering people equality of opportunity in the cocktail industry. From the outset I had the ambition of creating the tools needed to help those bartenders who were looking to make that jump into leadership. I’m proud to say that this October we are launching our first five-day course in Bar Management & Team Leadership, to offer a cocktail industry-specific resource that can educate on every aspect of running a successful bar: creating, leading, and coaching a diverse team; mastering the principles of profitability; practical bar operations and empathetic hospitality; authoring and marketing your drinks menu; and, crucially, the ongoing work of personal development to provide the positivity, support, and stability that any bar team needs.

It’s my hope that we will see cocktail bars have a truly diverse leadership that offers all people the opportunity and support to learn and grow into the roles they aspire to, and that finally operators and owners ensure this crucial position in the bar is given the attention and resources it deserves.