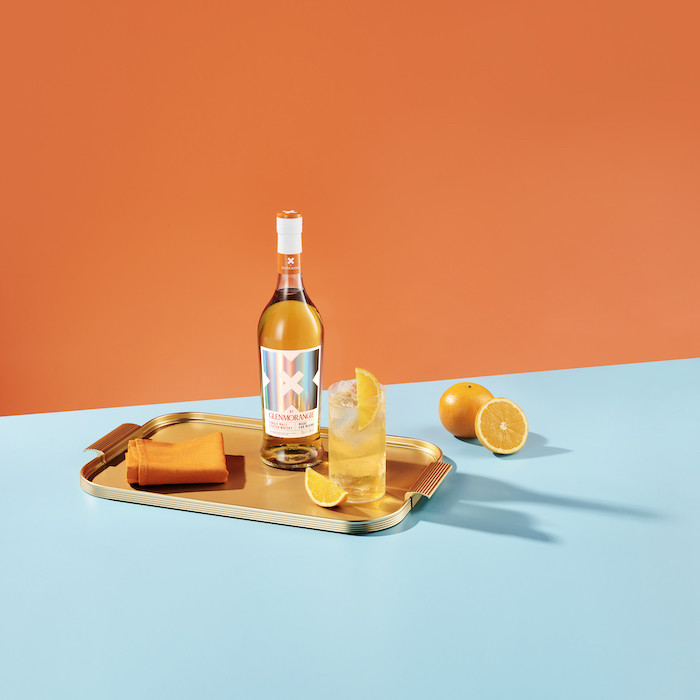 Focusing on X By Glenmorangie, there will be three heats for bartenders to be in for a chance to win a spot on a 'money-can’t-buy' experience visiting the Glenmorangie Distillery and staying at the exclusive Glenmorangie House.

As you have probably already guessed the brief for the competition is Highballs and Highballs only. Glenmorangie want to see cocktails that are delicious by design, fun and refreshing. But it’s down to you to figure out what flavours and textures you want to play with. Those who attended the sessions will have a head start in understanding the whisky and how to create that perfectly balanced highball.

There are two chances up for grabs per heat to get that elusive ticket up to the Cathedral of the Highlands, so plenty to play for. More details can be found here or through the below QR code. 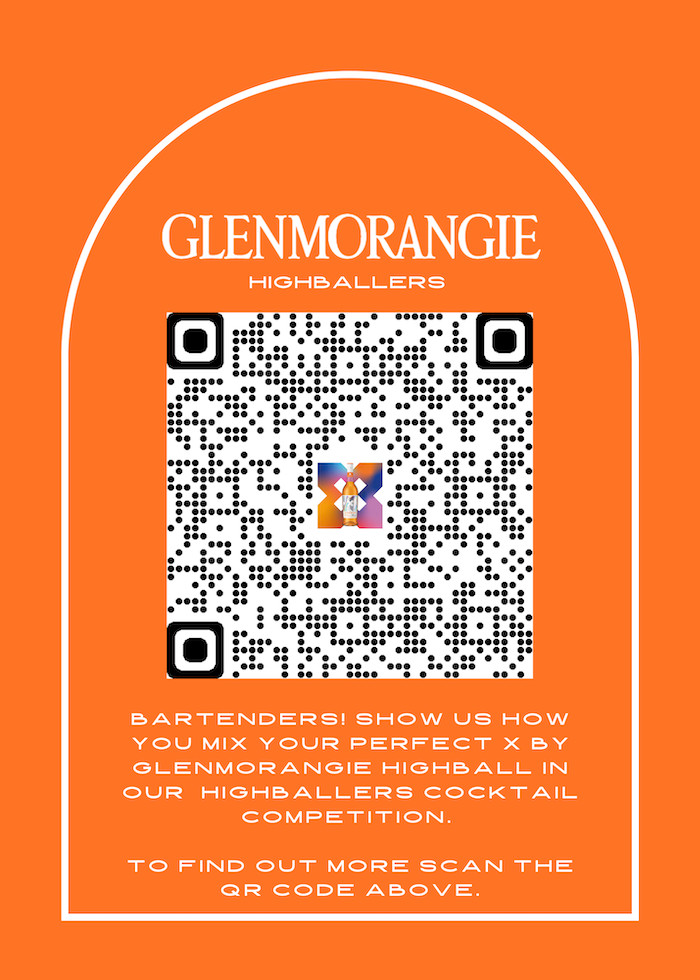