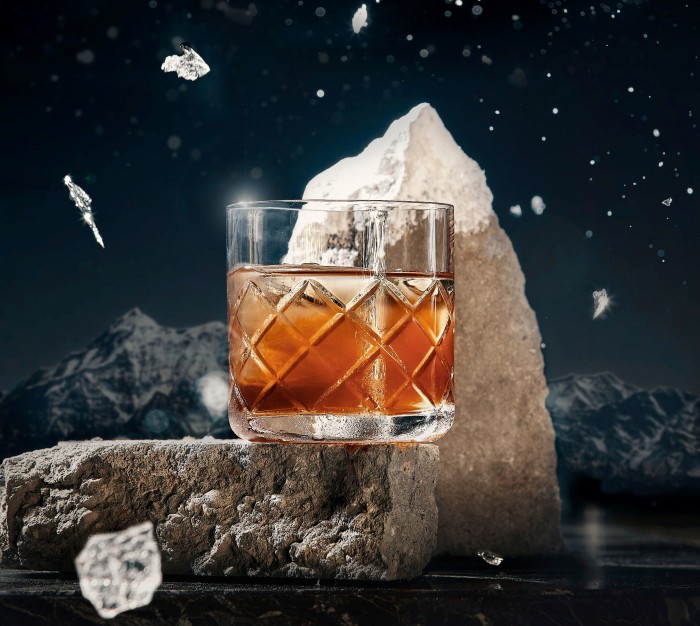 St James Bar at Sofitel London St James has announced the launch of a new menu, its first under the stewardship of head bartender Angelo Sparvoli.

The menu’s creation was a collaboration between the St James bar team led by Sparvoli who earned his stripes under some of the world's finest bartenders, like Erik Lorincz at the American Bar and Kwānt.

Each of the sixteen cocktails on the menu is a take on a classic serve and combines classic elegance with modern techniques such as fermentation, clarification and fat-washing are used, as well as sous-vide, nitro-infusion and carbonation methods, to produce some of the exciting concoctions.