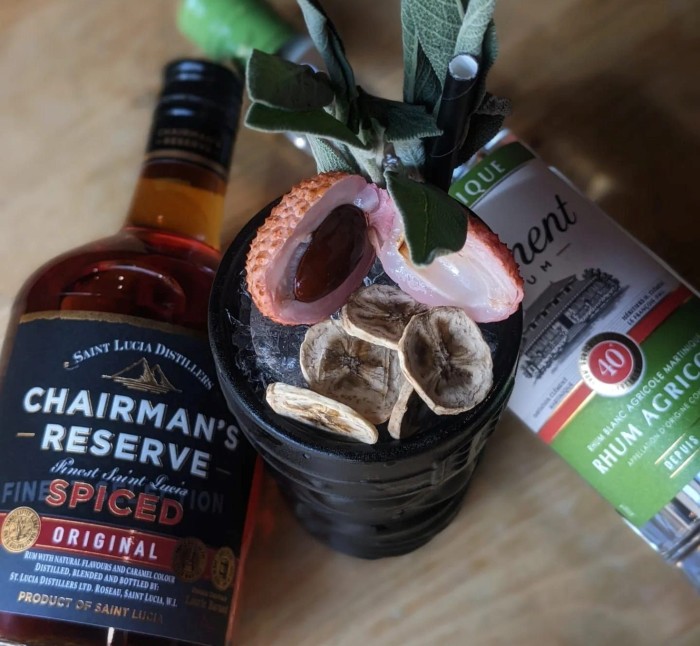 Each bar will present its Mai Tai cocktail creation to a panel of VIP judges and the general public.

The winner will be announced at the end of the evening and will win a trip to the island of St Lucia, the home of Chairman’s Reserve.

The Mai Tai Challenge began in 2016 and previous winners include Café Pacifico of London, Alvino’s in Newcastle, and two-time winners Milk Bar of Reading who will be competing in the final again this year.