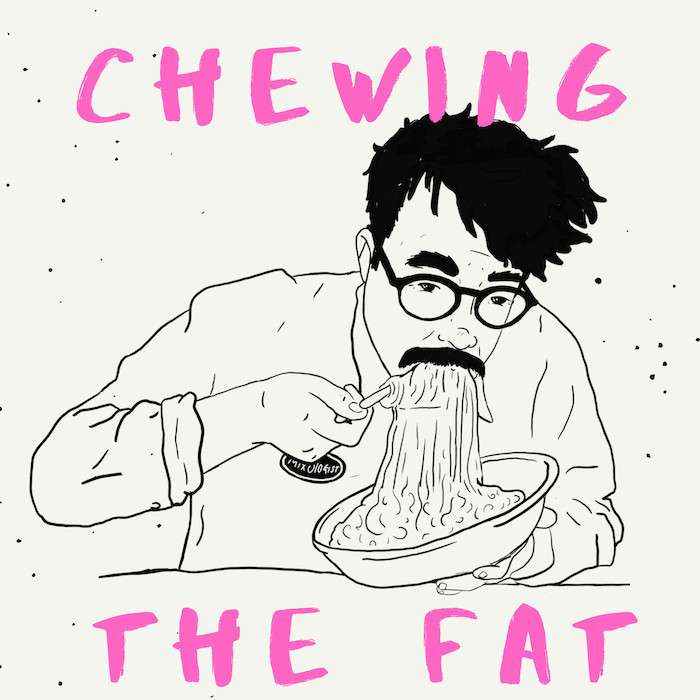 Jake O'Brien Murphy's quest to find the perfect bar snack continues - and he might have found a contender.

Toasties are a supreme contender for the bar snack throne. I say that from both sides of the plate. There’s a small amount of upfront prep, mainly of the grated cheese variety, for a guaranteed calorific payoff. Costs are low and ingredients go a very long way. What I find niggling is the elastic definition of what a toastie actually is, with people often citing the American Grilled Cheese as an interchangeable sandwich. That simply is not the case. I know that they’re made of similar constituent parts but as far as I am concerned they are two separate things altogether and fulfil entirely different utilities. After all, biologically speaking, Michael Gove and my nan are made up of similar building blocks but there’s only one of those two I’d like to kick in the bollocks until my shoes caught fire.

Let's clear that up, the qualifying elements of a proper toastie are simple. It should be served as two hermetically sealed triangles welded together by their own superheated liquid innards. Since its release in the 1970s, there’s no more a geometrically perfect way of scalding the inside of a child's mouth than the Breville Toastie maker. A toastie should always be buttered on the outside. In doing so the butter acts as a cauterising slick of fat that ensures a texturally delightful golden crisp. That crisp in turn acts as the structural ballast that keeps the whole thing from falling apart.

The choice of cheese is imperative and offers the most frequent missteps. American Cheese squares don’t tend to work without something focal to laminate, a la the cheeseburger. Crumbly, lactic cheeses like goat's cheeses or Wensleydale refuse to behave properly when warm and lose any of their championing characteristics. Melted blue cheese pangs of overcompensation and is only really feasibly edible if you’ve come to hate your life and very notion of human enjoyment. Red Leicester on the other hand is a fine, upstanding toastie cheese. Cheddar does well and mozzarella works as a supplementary addition, to lend that gooey romantic stringiness.

Shit white bread (SWB) may very well feel like the cloying nostalgic choice of someone whos desperate to prove they’re still in touch with their working-class roots despite writing silly articles about posh bar snacks. *Ahem*.  Yet, I still think SWB makes a compelling case for itself. Warburtons Toastie loaf, my domestic preference -  I carry a slice of it around in my wallet next to photos of loved ones - is cut at the optimal thickness so that the dual aspects of cheese melting and bread toasting become perfectly synchronous. Admittedly, SWB offers little in the way of inherent flavour outside of the vague carbiness I’ve come to treasure as a comfort blanket. As a testament to the clockwork predictability of human stupidity, this is usually where someone crowbars in sourdough. It isn’t that sourdough doesn’t make good toasted sandwiches, it proveably can, it’s just that it’s become the default for a lack of imagination. White bloomers are as structurally sound as SWB with more in the way of flavour but better suited is Shokupan, or Japanese Milk Bread, which is so light and cartoonishly fluffy that it's basically an edible emoji.

Secondary and tertiary fillings are limited by curiosity alone. Left-over spaghetti bolognese (hereby known as cowboy lasagne), meatballs, my beloved sobrasada, marmite, baked beans with those little neoprene sausages, truffled (if you’re so inclined) prawns and even chocolate spread all make the most of the medium. Spring onions are advisable in almost all circumstances. Similarly, pickles, especially anything picante like jalapenos or guindillas, offer a cut through to the richer, more assertively filling components. Likewise, condiments and sauces help balance and augment where needed. I’m not going to tell you what sauces to pick, as frankly, that’s as personal as fingerprints or favourite Friends character.

That handheld versatility is certainly one of the toasties' greatest assets as a bar snack. Having that liferaft of saturated fat and complex carbohydrates in a manageable crunchy envelope on a night out cannot be overstated either. Especially when its format and analogous flavours are so easy to understand. The universal language of stuff in bread. Oh, the possibilities.