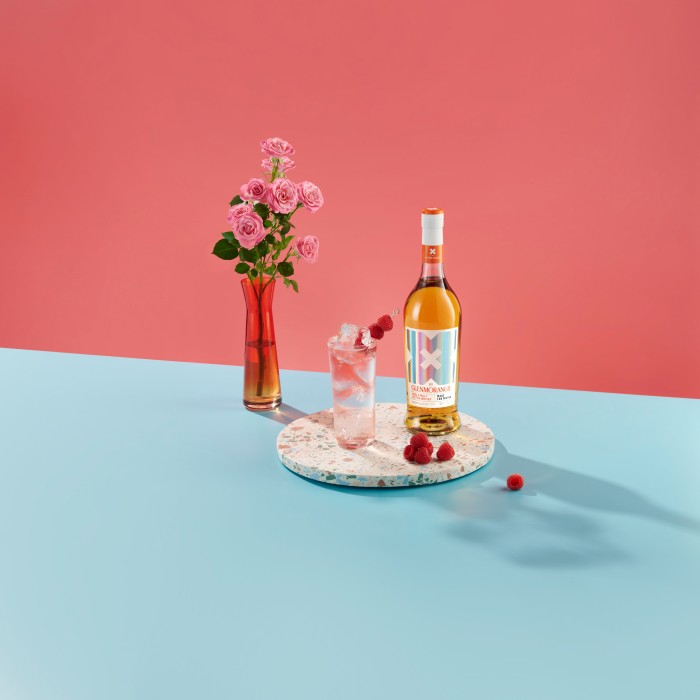 Glenmorangie Single Malt Scotch Whisky is coming to a city near you in partnership with Three Sheets to open the floor to discussing Whisky, Drinks & People.

Sign up today for a session to be taken on an in-depth induction into Glenmorangie by Ambassador Joe Gunner where participants will be able to go on a journey of how Glenmorangie is made tasting liquids rarely seen outside of the distillery walls!

Following this will be a talk by the award-winning team at Three Sheets going through drinks development and their perfect highball. Expect delicious drinks, good chat and plenty of insight into what makes this world class bar tick.

Glenmorangie will then be announcing the start of their cocktail competition, focusing on X by Glenmorangie and, of course, the Highball cocktail! These will be held in Bristol, Liverpool and Glasgow respectively, with 2 winners per heat earning a trip to the highlands to visit the Cathedral of Whisky itself, the Glenmorangie distillery as well as stay at the acclaimed Glenmorangie House.

The Highball cocktail is synonymous with whisky however now more than ever we believe bartenders can create more variety and flavour combinations using X by Glenmorangie as their base. A simple Whisky and Soda just won’t cut it and Glenmorangie want to see what you can bring to life with their delicious single malt which is made for mixing.

Glenmorangie’s Highland whisky makers use endless imagination and five key ingredients – wood, water, barley, yeast and time – to dream up delicious single malt whiskies. Known as the Distillers of Tain, they’ve been honing their craft for more than 175 years. In Scotland’s tallest stills, whose necks are as high as a giraffe, they produce a delicate and fruity spirit, ripe for experimentation. Led by Director of Whisky Creation Dr Bill Lumsden, this crackerjack crew are on a mission to bring new flavours and possibilities to the world of single malt.

This luscious whisky is an extravaganza of flavours, from pear, vanilla and honeysuckle to orange sherbet and chocolate fudge. Expertly created from a combination of whisky aged in bourbon casks, and some finished in new char oak casks, its sweet and rich taste both complements and cuts through all manner of mixers, for delicious drinks.