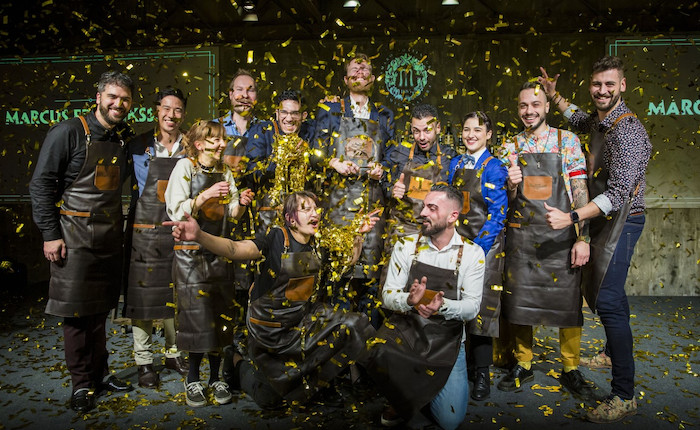 Amaro Montenegro - Italy’s number one premium amaro - has announced the launch of The Vero Bartender, its annual cocktail competition that invites bartenders from around the world to showcase their talent.

After a two-year hiatus due to the global pandemic, The Vero Bartender returns with a concept that celebrates the joy of coming together - something the bartending community has sorely missed.

A total of 10 UK finalists will be selected to make their cocktail creation in front of an esteemed live panel later this year where the judges will include Amaro Montenegro’s Global Ambassador Rudi Carraro, notable spirits journalist Hamish Smith, previous competition winner and Bar Supervisor of the Donovan Bar Cristiana Pirinu and multi award-winning bartender and co- owner of No 2 of The World’s Top 50 Bars Tayer + Elementary Alex Kratena.

From there, one winner will be selected to compete in the global final in Italy.

Throughout June and July, Amaro Montenegro will also be hosting a series of Masterclasses across the UK in Edinburgh, Birmingham, Manchester and London featuring talks from previous winner Cristiana Pirinu and other industry experts. 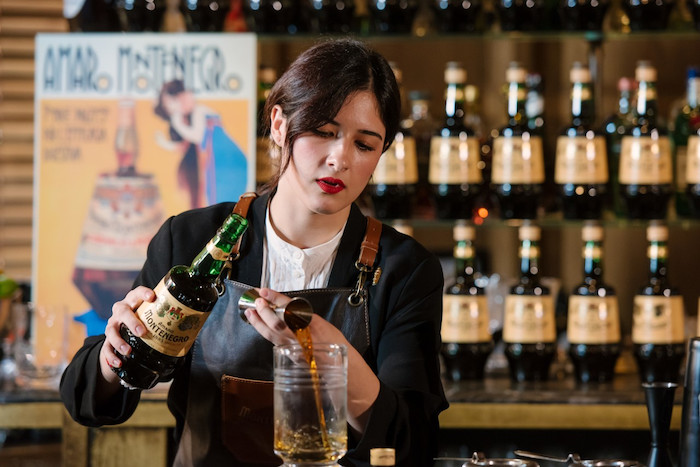 The Vero Bartender 2022 winner will be awarded a gift card for €6,000 - to be used to further their career journey via masterclasses, courses, educational trips, events, and professional bartending tools. The winner of the national final will also receive an Amaro Montenegro residency trip to Italy to take part in brand experiences, seminars and bar tours, along with the opportunity to meet with some of the most influential bartenders in the world; previous years have been judged by the likes of Erik Lorincz, Salvatore Calabrese, Alex Kratena, and the legendary Peter Dorelli.