Tiers of a clown: England's pandemic measures and the closing of bars
by Hamish Smith / 30 November, 2020 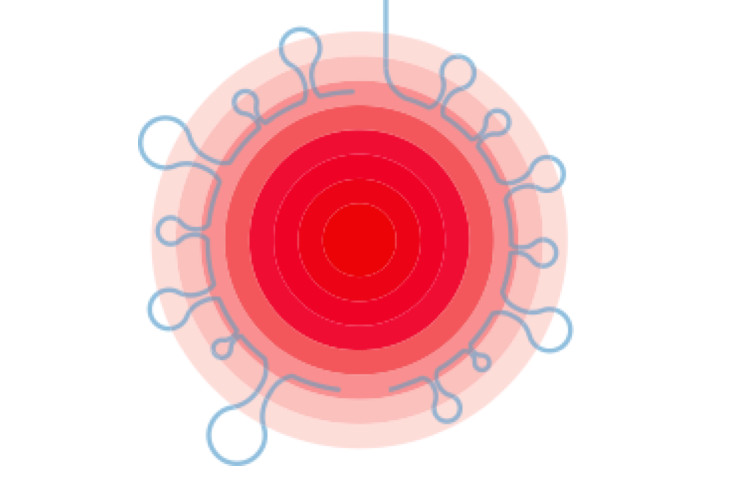 England's new tier system - overlaid by a government-ordered boycott of hospitality - amounts to a lockdown of bars in all but name. Hamish Smith comments

If we were expecting the bar industry’s prospects to improve after spending a month in lockdown, we couldn’t have been more emphatically wrong. The tier system – new and improved for added pain – plunges the vast majority of bars in England into a scarcely tenable position. In tier 2 – which includes London, Liverpool and York – bars must be restaurants. In tier 3 – among the casualties Manchester, Birmingham and Bristol – they must pay rent while closed. Just in case there was any life left in the carcass, next came a government-ordered boycott of hospitality for anyone wanting to mix households at Christmas.

It couldn’t be clearer that hospitality has been deemed expendable. An industry of 3 million, mostly constituted by the young and the relatively poor, it is the scapegoat of a failed response to Covid-19. It must now be the turkey too - sacrificed for Christmas.

Typically, the logic is hard to follow. “This virus is obviously not going to grant a Christmas truce, it doesn’t know it’s Christmas,” said Boris Johnston, who is instead banking on Covid granting a “time-limited dispensation” and for it, like the rest of us, not thinking it’s the same thing. So, if we get this straight, the plan is to hoodwink Covid with a rebrand of household mixing – the least safe indoor place to socialise – while closing hospitality, which, with all of its safety measures, is the safest indoor place to socialise. And all this in December, normally the saviour of hospitality’s financial year.

Many bar operators will be asking themselves if it is worth reopening. For the few lucky enough to be in tier 1, there’s the Rule of Six and the debilitating effects of the curfew – now extended to 11pm, last orders, though, at 10pm. Alongside the curfew, Tier 2’s ‘premium features’ include the ban on mixed households and the necessity to serve “substantial/table meals”. While tier 3 the most punitive on paper, it brings with it some certainty – you’re closed and everyone is furloughed, except for the person selling bottled cocktails in the doorway.

If in tier 1 trading is possible and in tier 3 it is not, tier 2 requires the most strategic thinking. This, where most of the country finds itself, is the middle ground between stick and twist. The biggest question for wet-led venues is whether to transition to food-led. The guidance isn’t more specific than requiring ‘substantial meals’ to be served with alcohol “as if they were a restaurant”. And if we are to interpret this in the spirit of the rules, the plate should be bigger than a finger bowl. There should probably be an element of preparation involved in the food and you might want to accompany it with cutlery. Other than that, there is no objective difference between a beef wellington & sautéed potatoes and a sausage roll & chips.

Of course, much depends on your resource and skill set, your client base and competition, which is now restaurants as well as other bars in transition. And probably the question is not can you, but should you. In the following pages you will see how Iain McPherson is pivoting in the face of similar food provision requirements in Scotland – he has set up a kitchen for food distribution to his bars when they open. It’s tempting to try, but many may decide it’s not worth it. When Liverpool went into local restrictions earlier this year Simon Thompson of Present Company decided not to turn chef – now downgraded to tier 2, he remains unsure whether to try to compete with an already saturated restaurant market. Meanwhile, Elliot Ball of Cocktail Trading Company in London (tier 2 also) has trained chefs in his bartending ranks. He’s done the maths, and faced with reduced trading and the cost of installing a kitchen, closing up and furloughing the team while he serves takeaway is looking like the better option.

So, England has been released from lockdown, only for many of its venues to be banged back up again. Good luck to those who find a way; for everyone else, it’s an anxious wait for the vaccines. When Class magazine returns in March, we hope it is to an industry that has weathered its winter and can finally trade unencumbered. Hope springs eternal.