One in three UK drinkers regularly choosing low or no alcohol drinks
by Oli Dodd / 05 January, 2022 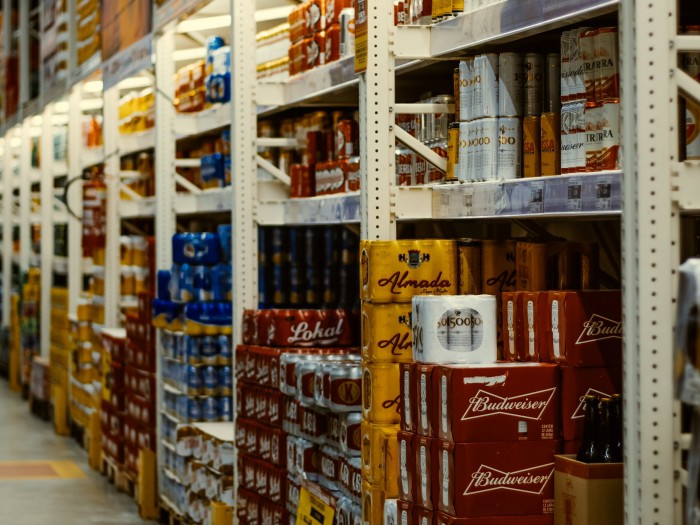 UK drinkers are increasingly choosing low and no alcohol products year-round according to the fourth annual survey into UK drinking habits conducted by YouGov on behalf of the Portman Group.

A fifth (20%) also said that they were more likely to drink these products now compared to a year ago.

“There has been a big increase in drinking low and no during the pandemic, indicating that many UK drinkers have looked to moderate their alcohol consumption by swapping with non-alcoholic options,” said Matt Lambert, chief executive of the Portman Group.

“These figures show the fruits of large industry innovation and investment into the sector over the past decade to provide consumers with an array of lower alcohol options.”

The most popular reason for consumers opting for low and no alcohol options was unchanged on the previous year with a third of respondents highlighting the benefit of being able to drive home from social events.

Almost a quarter of respondents cited choosing low and no alcohol options to reduce the possibility of health concerns or current medical reasons, a fifth gave wanting to socialise without drinking excessively as a driving factor, and an eighth explicitly stated that they currently alternated low and no products with regular strength alcohol to moderate their overall consumption.