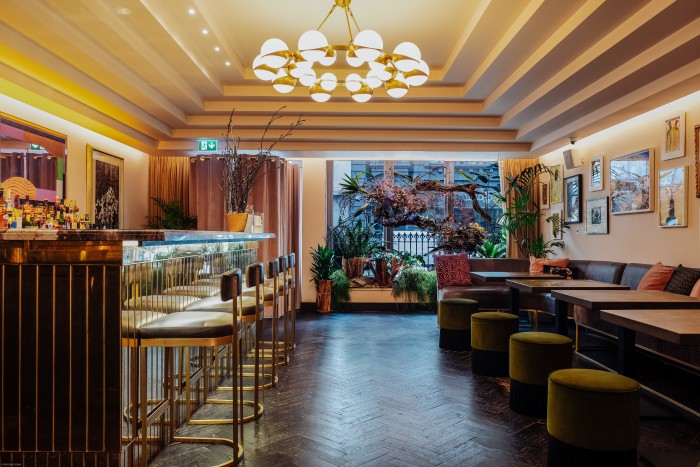 Yopo, the South American restaurant at The Mandrake hotel, has announced the launch of the adjoining, Yopo bar.

The menu, inspired by the flavours of Buenos Aires, Santiago and Lima, has been created by executive chef George Scott-Toft alongside The Mandrake’s bar team.

Yopo will also offer a menu of natural and low intervention wines from Chile and Argentina alongside a collection of South American beers.

Yopo Bar will open on September 23.