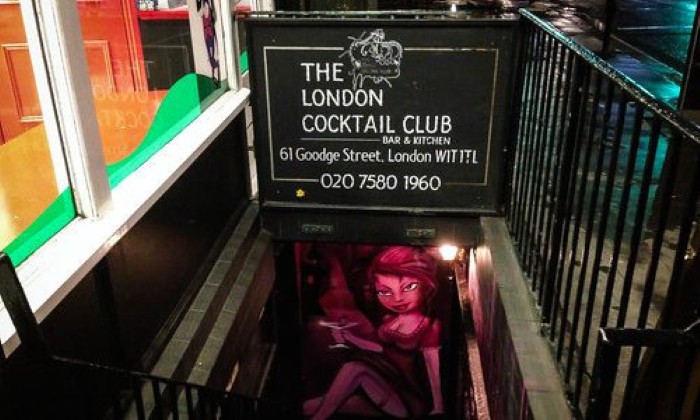 The new bar, located on Corn Street in Bristol, will be the first of six new sites that Nightcap will be launching across its brands.

“I am delighted to announce the first of several new sites for The London Cocktail Club,” said Sarah Willingham, chief executive officer of Nightcap.

“After the strong trading update announced in June and continued strong trading since the easing of Covid-19 restrictions, the group is starting to deliver on its national roll-out strategy and continues to look to capitalise on the pent-up demand from consumers.”

Nightcap acquired London Cocktail Club in December 2020, adding to its portfolio of bar brands, which includes The Adventure Bar Group.

The group recently named Dawn Donohoe as the group’s managing director, with ambitions to expand the London Cocktail Club chain.

The Bristol site is expected to open at the end of the year.