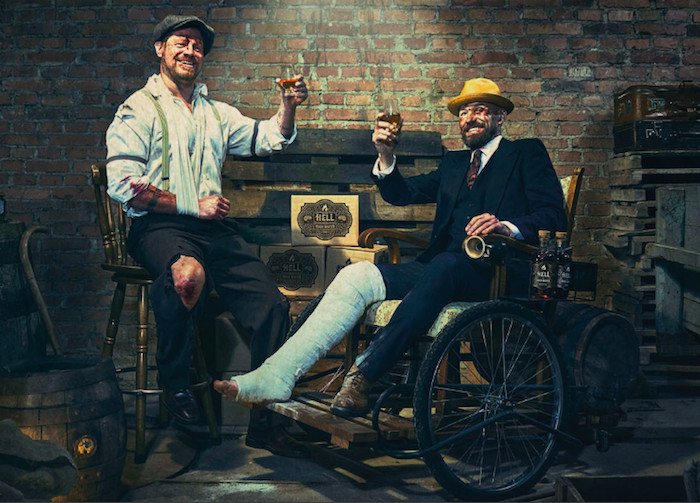 One Eyed Spirits has replaced ex-porn star Ron Jeremy as the face of its rum, rebranding to Hell or High Water.

Last year Jeremy was accused by 23 alleged victims of 11 counts of rape, eight of sexual battery and 16 other sexual offences.

Prior to allegations in June 2020, Jeremy was a cult figure who, despite seemingly having little interest in rum, drove international sales of the brand since it launched in 2010 in partnership with Olli Hietalahti and Jouko Laune's One Eyed Spirits.

A statement by One Eyed Spirits read: “We are discontinuing the Ron de Jeremy brand. Ron Jeremy is charged with serious crimes and has been in jail awaiting trial since June 2020. We terminated our commercial agreement with him in August 2020. Continuing with the brand is not a sustainable option for us at One Eyed Spirits. The joke is over."

It was chosen to represent the company’s “never give up” attitude that has seen it overcome “a fire that destroyed the production facility” in the US, multiple near "bankruptcies" and the events leading to its rebranding.