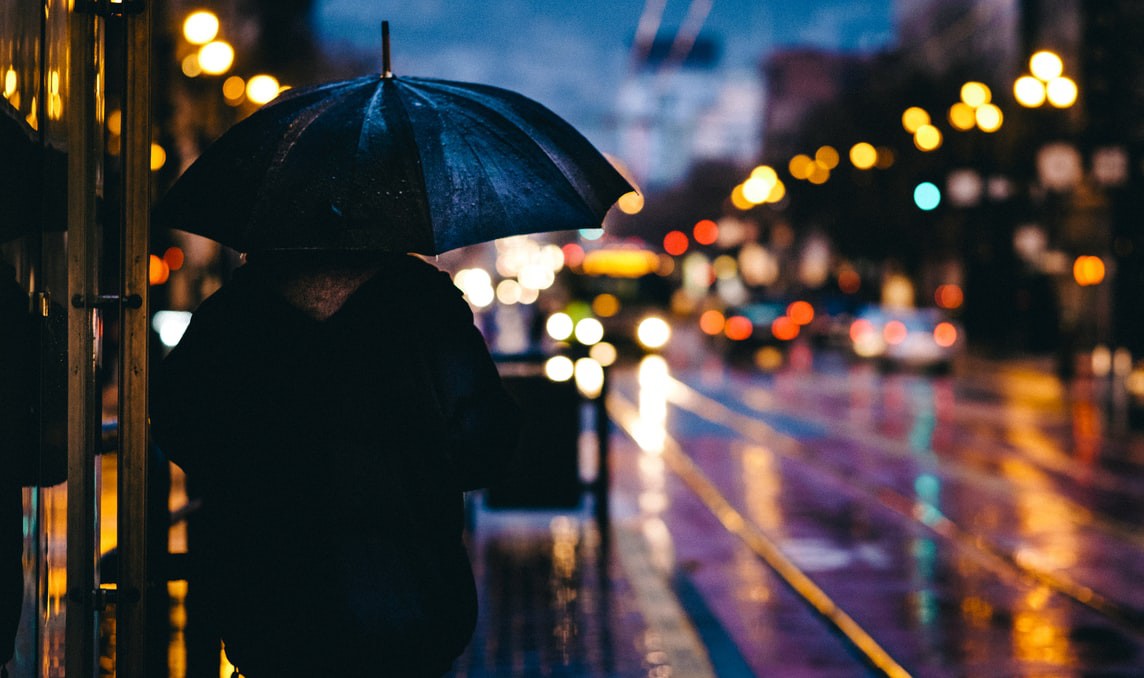 Londoners may be about to debunk their ‘Southern Softies’ moniker, with a recent poll suggesting inhabitants of the capital are the most likely Britons to socialise outdoors in bad weather.

The high-spirited survey of 2000 Britons by hard seltzer brand, White Claw, published just weeks before hospitality in England opens for outdoor service, says 17% of Londoners would be happy to socialise in snow, 13% in strong winds and 9% in heavy rain.

Socialising outside is not set to slow down post-pandemic, the poll suggests, with 55% of Brits surveyed saying when restrictions  ease, they will be more likely to socialise outdoors than pre-pandemic.

Baby Boomers, Gen X and Millennials - but not Gen Z - were found to be looking forward to going for a drink more than going to the gym.

The survey was run as part of White Claw's Wave of Summer campaign and the launch of its Mango flavour hard seltzer.