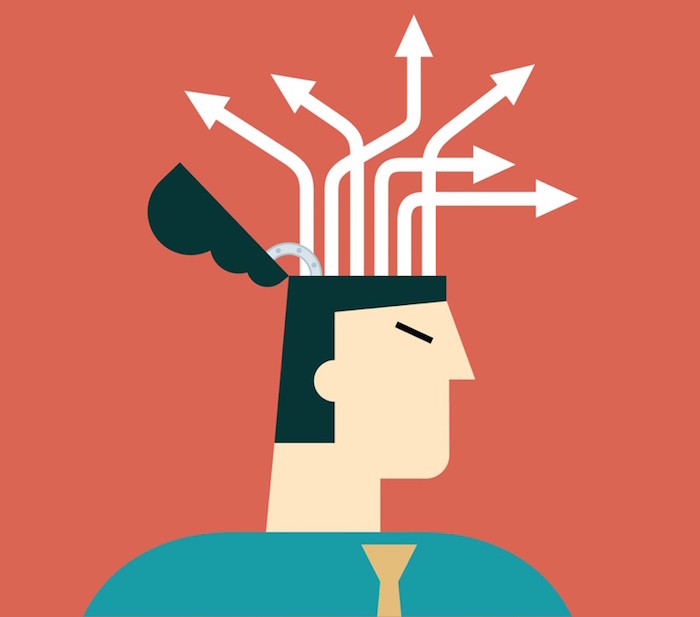 Jake O'Brien Murphy muses over his latest role as an expert spirits taster.

In my own home, my opinion counts for very little. I’ve only recently been allowed to make tentative suggestions about the decor. Mainly the interior of cupboards and spots which are in the dark or otherwise obscured. Even the algorithm that dictates my Netflix preferences gave up on me when it realised I flit between programs about dangerous animal attacks or baking competitions. If there’s ever a show where a killer shark displays a unique talent for making fruit pavlovas, I’ll never leave the house again. Ultimately, all of this is a good thing because, outside of my job, I crumble under pressure like a dead tooth. So, you can imagine my excited confusion when I was contacted by the people who organise the International Spirits Challenge and asked to be an “expert judge”. Clearly, they’d seen my visionary work with the cupboards.

Once I had ruled out the very likely possibility the letter was an elaborate practical joke I began to feel particularly proud of myself. The invitation meant I had been recognised as someone whose opinion mattered. Which, obviously, it doesn’t. Regardless of that I quickly became drunk on the idea of myself as an expert and began to expertly peacock around Stoke Newington while expertly shopping for biscuits. I should state here that I am not an expert on anything - just a feckless observer. Though that fact didn’t get in the way of me behaving, for a time, like an almighty git.

I was assigned the vodka category which I was very happy about. Though, among bartenders that statement raised a lot more eyebrows than I think it should have. I’ve never understood how a bartender could write off an entire spirits category and still feel satisfied. I’ve been to bars where they’ve refused outright to serve vodka. My working theory for this kind of determined self-importance is simple - superficially the argument from the anti-vodka camp revolves around the myth that the spirit itself has no flavour and therefore, adds nothing to drinks. Which patently isn’t true and what’s more has always struck me as a tediously macho opinion. I think, much like the Furbee, vodka’s populist appeal in the 1990s and early 2000s has made the spirit an easy target of derision among a minority demographic of modern consumers. Those who pride themselves on having informed tastes by belittling those of others and yet have somehow still accepted Birkinstocks and the flavoured vape pen with open arms. There are two takeaways from this observation: vodka is independently delicious and people confuse me.

If there’s one way to ruin your personal enjoyment of anything, add a methodical scoring apparatus and a requirement for dispassionate, impartial judgement. It’s for these reasons I’ve never thought to plot my romantic encounters onto a line graph. I know it’s tough to sympathise with a person drinking for free and moaning about it but trust me when I say being placed under test conditions is hardly how I’d choose to unwind. Throughout the entire time, I found myself second-guessing my own judgements based on the worry that I had been swayed from impartial fairness by way of my own subconscious preference. My own human limitations, like sports day at school, had made the entire thing an agonisingly slow endeavour. On one hand, the really excellent liquids were a godsend because they exemplified themselves in their quality. The samples I didn’t enjoy, were likewise a gift because I could systematically highlight why they were not up to scratch. On the other hand, it is in the gaps between medals where things become difficult. When a sample straddles bronze and silver, silver and gold or gold and double gold I found myself both searching for reasons to promote the liquid while scrutinising those same choices as the gatekeeper of the rules. Which is the most boring 'good cop, bad cop' routine the human mind can conceive of.

In the interest of fairness, I did the entire tasting twice. While reading back over my notes of a hundred or so samples I realised the whole thing taught me two valuable lessons. Firstly, tasting notes are about as objectively useful as trying to examine a person for a kidney transplant via only their star sign. They offer cosmetic insight into the taste and ultimately serve to tell us more about the person doing the tasting. If you don’t believe me, take these genuine examples from my notes of descending madness - “a damp shed”, “you could swim in this and not get wet” and “this one wants a fight”. Finally, I don't know if I enjoyed being an expert for the small time I gracelessly occupied the role but it did help me realise just how much I appreciate being able to express a biased unjustifiable love for the things, well, for the things I love.