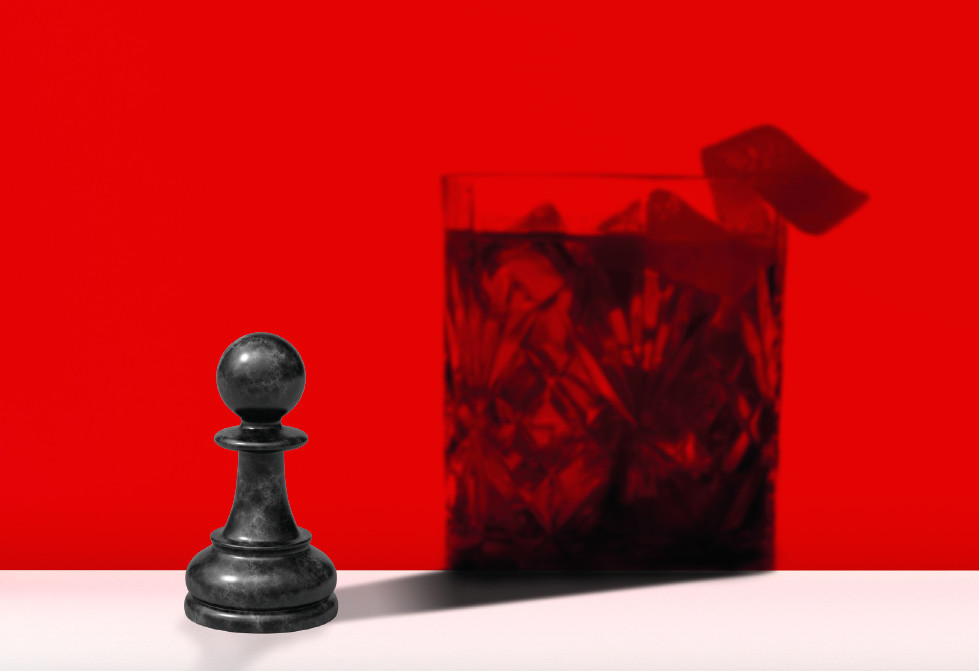 If whisk(e)y tariffs are not de-escalated soon, it could be costly for everyone involved. Hamish Smith reports

They say politics and bars don’t mix. But as you stir down your Old Fashioned, consider the whiskey swilling around your glass, it’s become a pawn in one of the biggest trade disputes between the US and Europe in recent history. The US and EU don’t commonly put tariffs on each other’s key exports – at least, they didn’t before The Donald.

During the 45th US president’s tenure, tit-for-tat levees across multiple industries bounced back and forth across the Atlantic – whisk(e)y got caught in the middle. In 2018, a 25% trade tariff was introduced by Brussels on American whiskey, with Washington similarly leveeing single malts in 2019. Suffice to say, they have been hugely damaging. American whiskey has seen sales to the EU drop 41% year on year (DISCUS), while scotch exports to the US have dropped by a third (SWA).

Here in the UK, the value of American whiskey fell 43% this year, with volumes in the UK down 28% (DISCUS). If that doesn’t add up, it’s because in most cases the levee wasn’t passed on to the buyer. Its estimated EU tariffs have cost American whiskey producers $300m. “We ate it,” says Nidal Ramini, innovation & advocacy manager, Europe & Emerging International Divisons, at Brown-Forman. “Our customers might have paid more but we couldn’t pass it on to them – you have to show leadership on these things.” Over at Michter’s the feeling was similar. “We’ve tried to shield our accounts and final consumers from the vagaries of international trade,” says Matt Magliocco, executive vice-president of Michter’s. “On our core range – the Michter’s US*1 line – we have worked with our importers to jointly absorb the impact of tariffs in order to maintain our standard price positioning.”

Lest we forget, in Europe, American whiskey wasn’t always the success story it is today. It wasn’t such a long time ago that in international markets you had little more than Jack and Jim. There has been a concerted effort to grow American whiskey’s appreciation and build brands – producers weren’t going to let a trade dispute derail them.

But there are limits. Unless something is done, the EU plans to up the tariff to 50% in spring 2021. As one American whiskey representative remarked to Class: “That CANNOT be allowed to happen.” So unthinkable are the consequences, you’d imagine this could be the trigger to wind the dispute down. “We are optimistic that the EU and US can find a satisfactory resolution that relegates tariffs to a distant memory,” says Magliocco.

For the first time, you may be thinking: thank god for Brexit. Not without qualification, of course, but in practice leaving the EU does conveniently remove us from this destructive game of one-upmanship. We also know what tends to happens when Boris Johnston makes a promise: “Coming out of the EU

– the tariff vanishes,” he told us just over a year ago. But producers remain hopeful. “In our conversations with importers and suppliers on both sides of the Atlantic, there seems to be a firm consensus that the post-Brexit Anglo-American trade accord will eliminate tariffs, which, of course, would be a very welcome development,” says Magliocco.

The temperature, though, is rising, with American and Scottish trade unions writing to the UK government demanding a ‘zero for zero’ system be applied to their countries’ respective whiskies, spelling out the damage tariffs have already caused. The UK’s negotiations with the US have so far seen the removal of tariffs on shortbreads.

Whisk(e)y is just one of the many sectors on the table. And amid a raging pandemic and chiasmic domestic divisions, you could understand if trade relations with the UK aren’t Joe Biden’s first priority. Even if they are, the early signs are strings are attached. But still, a lot of hope is pinned on Biden to restore a sense of calm and normalcy. He’ll know that protectionism is rarely the equal to free trade. He need only look at the success of whisk(e)y to see it. In the 25 years since transatlantic whisk(e)y tariffs were zeroed out, scotch whisky exports to the US grew 270%, and American whiskey exports to the UK grew 410% (DISCUS).

So, if tariff-free whisk(e)y trading between the US and UK is the end point – it’s just a question of how long the journey takes. For now we can only wait and hope. While we do, why not raise that Old Fashioned to the good people of Kentucky and Tennessee? They’ve been picking up the tab of failed diplomacy so you don’t have to.