Is there now regionality in American whiskey?
by Tristan Stephenson / 09 December, 2019 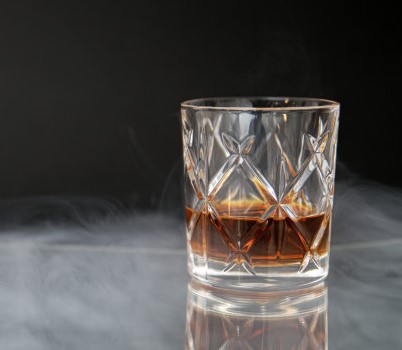 Tristan Stephenson hosted the Class American Whiskey Academy at Oriole, where he unveiled a new vision for categorising this growth sector

Thanks to the emergence of hundreds of whiskey distilleries across America, can we – and should we - now codify regionality identity?

As with any regional categorisation, it would make the category easier to understand. It can be used as a signifier of style or identity; hone flavour profile or production technique; and can provide a framework for brands to adhere to.

There are downsides too: no regional framework is foolproof (there are always outliers and exceptions), regionality doesn’t put flavour first and a regional code could curb creativity. But let’s try.

While there are local and state-wide styles, broadening out and looking for commonality, here are the six areas that currently share identity. 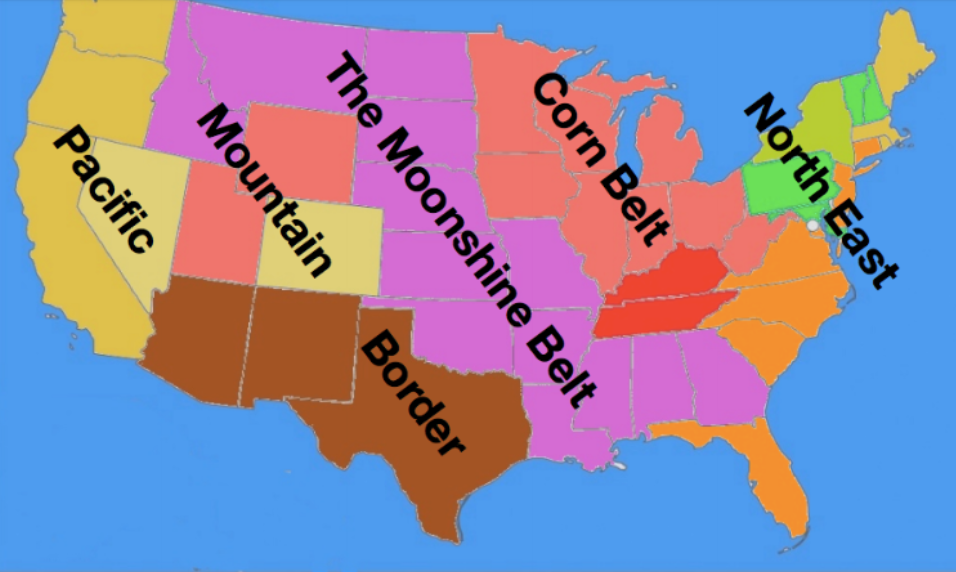 PACIFIC (Washington, Oregon, California, Arizona)
■ Little or no rye
■ Pot distilled
■ Locally sourced cereals, with a focus on wheat and malted barley on the Pacific side
■ Strong links to brewing and beer

MOONSHINE BELT (underdeveloped states where there is no clear whiskey-making identity)
■ With a few exceptions, little established whiskey-making