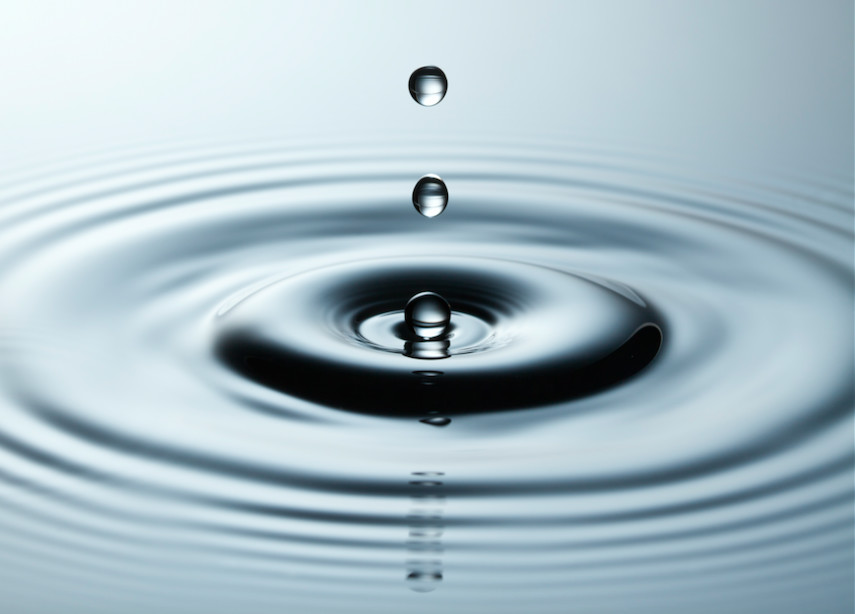 Brands rarely broadcast their use of neutral grain spirit, but Amy Hopkins wonders whether transparency wouldn’t be more helpful in aiding the understanding of this vital ingredient.

It is not hyperbole to call the use of neutral grain spirit (NGS) a mysterious practice in the drinks industry. Brands are often coy about their reliance on NGS – or grain neutral spirit (GNS), as it is sometimes known – and commentators over the years have criticised a lack of transparency among NGS users.

Nevertheless, we can be certain of one thing: NGS is the lifeblood of the industry, and without it neither the craft spirits movement nor the world’s biggest spirits brands could be sustained. But what is it exactly, and who is using it?

The liquid itself is a commodity product, created in enormous quantities by industrial distillers around the world. All NGS must be distilled from grains such as corn, rye, wheat or barley to 96% abv. It is part of the wider ‘neutral spirit’ family, which also includes alcohol made from grape, molasses and potato. However, NGS is the most commonly used type of neutral spirit due to its (particularly) neutral profile and attractive (read: cheap) price.

In the drinks world, NGS is mainly used by white spirits producers since, according to EU law, all vodka and gin must be made from a base of neutral spirit. It can also be used to make other flavoured drinks, as long as the regulations permit it. Take spiced rum for example, which can use a base of NGS since it is technically categorised as a ‘spirit drink’. This would not be permissible for spirits labelled as ‘rum’ or ‘whisky’ – in the EU at least. Other parts of the world have less scrupulous regulations and the sale of rums and whiskies made from NGS is common, but you will not find these products in the UK.

Even multinationals with the capacity to make their own NGS buy it in, presumably due to cost and efficiency benefits. Despite being based on the site of the Girvan grain distillery, Hendrick’s uses third-party NGS. Likewise, I am told that Diageo’s Cameronbridge distillery sources NGS for Gordon’s, Tanqueray and Smirnoff, but the company has not confirmed this.

David T Smith, gin expert and founder of the Craft Distilling Expo, believes sourcing NGS allows producers to focus on flavour development. “Creating NGS isn’t a flavour-based thing, it’s an industrial process,” he says. “Some producers could make it on-site if they wanted to, but the stuff they can buy in is very good and they don’t feel like they need to. The quality of NGS has changed a lot over the past 30-40 years.”

Bert Albrecht, market development manager at UK-based bulk alcohol supplier Ethimex, agrees and says: “A different skillset is needed to make gin or vodka compared to an NGS, which is more about making the purest ingredient.”

Such expertise has been essential to the ubiquitous craft spirits boom that has taken the UK and US by storm. But a widespread reliance on NGS has resulted in a backlash, predominantly for brands whose marketing narratives were seen to be misleading and dishonest. Vodka giant Tito’s, for example, has been the recipient of ongoing censure. The Texan vodka runs NGS through its many pot stills, leading a number of commentators to question the legitimacy of its ‘handmade’ claim.

Since brands rarely communicate their use of NGS, and since NGS suppliers have strict confidentiality agreements with their clients, it is difficult for even the most informed drinkers to know the full lineage of the spirits they buy.

In contrast, ‘grain-to-glass’ producers say they offer complete traceability. Some of these distillers fall into the ‘single estate’ group since they also grow their base ingredients on site. In the UK these include Scotland’s Arbikie and England’s Chase, which pioneered the category when it started production in 2008. While rebellious brewer Brewdog does not grow its own crop, its ‘pure bloodline’ spirits are made from scratch using house-made wash. The same goes for Adnams and Ramsbury.

While refraining from third-party NGS doesn’t necessarily mean these products taste better, it certainly makes them unique, and the ability to master each stage of production is impressive. However, with regards to gin, the use of sourced NGS shouldn’t discredit the skill of the compounder or rectifier. Nick King, product development manager for spirits at the WSET, agrees: “The expertise in any flavoured spirit such as gin is to express and balance the botanical flavourings.”

It is decidedly harder to decipher the expertise in vodka production post-NGS. According to King, there are two ways to work with NGS to create vodka. The first is to “go to the texture and flavour additive shop, add these in, dilute with completely pure water and... ta-da”. The second is to take the NGS and “refine it further” using a hybrid still in the style of London distiller Sipsmith. However, King does not believe pot stills (à la Tito’s) would have any affect on the spirit quality. Water type and filtration method are well-used tropes to communicate a point of difference – but these are regularly picked apart.

The level of skill in vodka production clearly differs depending on whether the brand distils, redistils or simply dilutes NGS. It therefore seems unfair that it is a category in which brands are all too often painted with the same brush. The answer may once again lie in transparency – should there be regulations that categorise vodka brands according to how they are produced?

James Chase, head ambassador of Chase Distillery, believes so but asks the question: “Who would be the governing body of this?” Instead, he thinks the most workable solution is grass roots education. “With every category and lifestyle brand they have needed a movement or a wave of people creating a voice,” he says. “I’d rather more of those people club together and push on than have a governing body that regulates everything.”

As the old adage goes, knowledge is power. Demand for transparency is growing, meaning brands will need to become more comfortable addressing the elephant in the room and talking about NGS. As recent history has shown, the more the subject is evaded, the more it is demonised through a lack of understanding.

If producers can explain the different ways they work with neutral spirit while steering away from marketing gumpf, then NGS can be seen for what it is – the oil the keeps the spirits world turning.